The photography of Ludwig Rauch applies at once a quiet and a powerful language and reflects parts of the German history. The artist, born in Leipzig in 1960, grew up in the former GDR and studied photography at the Academy of Visual Arts under Arno Fischer. Despite his publication ban for the entire GDR, Rauch became one of the most sought after photographers, even beyond the GDR borders.

After a successful emigration to West Berlin in January of 1989, the events in Rauch’s life come thick and fast. Rauch works on commission for magazines such as Stern, Zeit Magazin and Tempo and travelled the whole world. He was awarded the first prize at Fototgrafía Academia in Pardubice and was also honored at the European Kodak Award. Alongside his commissional work, Rauch always returned to the question of the artistic aspect in photography – a topic still present in his current works.

For his photography Rauch oftentimes explored societal borderlands. In the early 1990s he worked on commission for several German and international magazines on a series about neo-Nazis in Germany. As the key figures of the group were unaware of their media attention at the time, they allowed Rauch surprisingly intimate insights into their daily lives. The photographies were later shown in Germany, Italy and France and also followed an invitation of the Goethe Institute to Chicago.

In 1991, together with Matthias Flügge and Michael Freitag, Ludwig Rauch founded the art magazine „neue bildende Kunst, Zeitschrift für kunst und kritik“ and collaborated with the painter Ulrich Kubiak, creating a symbiotic artwork between photography and painting. The artists developed new techniques exploring the boundaries of photography and merging it with the art of painting.

The artwork of Ludwig Rauch always engages the interpersonal and the relation between human beings and nature. They point to liminal experiences and the beauty of evanescence. In a tumult of people, every still stands alone with his or her dreams, needs and desires. Secluded from the masses, Rauch allows places to emerge that seem to have ceased to exist and turned to no-man’s-lands.

Ludwig Rauch describes his deeply subjective view of the world in self-contained pictorial stories. His glance – partly ironic, partly empathetic – is a reading of the tangible moment. 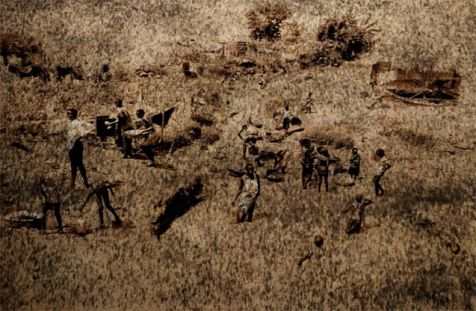 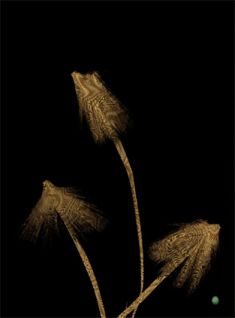 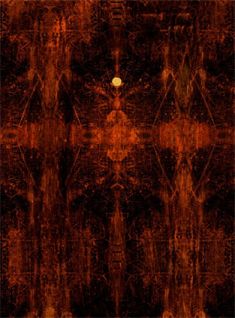 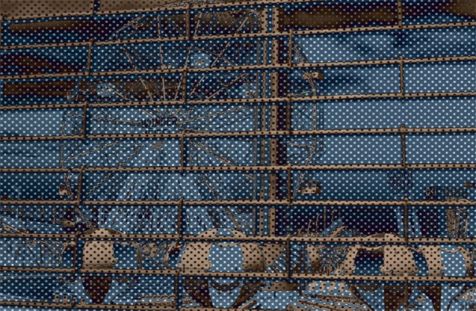