"I think art is part and parcel of a cumulative and collective enterprise, viewed as seen fit by the prevailing culture."Louise Lawler, born 1947 in Broxville / NY, is one of the major figures of the so-called Appropriation Art. This form of artistic expression is usually attributed to the concept art and defines art in which artists deliberately copying and using strategic consideration of works by other artists or if they deal more broadly with existing choreographies.

Lawler lives and works in New York, works with photography and creates material paintings and installations. In 1963 the artist completed academic studies at the prestigious Cornell University in Ithaca/New York. She became known as Cindy Sherman, Jeff Koons and Jenny Holzer within the alternative exhibition center "Artists Space" in New York.

The photographs, which she is known for worldwide especially since the '80s, show famous works of art in her environment, like in a museum or in a private collection. Her concise distanced pictures document structures, for example exhibition constructions or unconventional work presentations in private rooms.  Lawler documented distanced and analyzed contextual linkages at different levels. With her first apparently free evaluation shots of high formal conciseness she critically questioned the institutionalized art world and the social function of collecting.

She also shows the visual vocabulary of other artists exemplify for specific forms of communication. So that it she moves between appropriation art and criticism communication. Lawler analyzes the mechanisms, laws and rituals that govern the distribution and reception of art. Louise Lawler's photographs turn the viewer the question of what is art and what purpose it fulfills.  Famous is her painting "Pollock and soup bowl, collected by Mr. and Mrs. Burton Tremaine, Connecticut" from 1984.  The picture shows in strong section a work of the famous action painters, under which a rococo porcelain tureen with flower ornamentation stands.

Others of her photos show how unloving Warhol and Richter hang before the auction in the preview halls. The works of the with Erfurt Hugo Award of the Museum Leverkusen Morsbroich awarded artist have already been presented in numerous solo exhibitions, such as on a major show at the Kunstmuseum Basel (2004). Significant international museums and public collections as the Centre Georges Pompidou in Paris, the Israel Museum in Tel Aviv, the Kunsthalle in Hamburg, the Moderna Museet in Stockholm or the New York Museum of Modern Art own her works.

You can buy works by Louise Lawler in our shop. 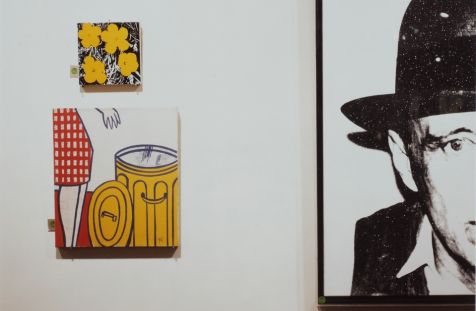 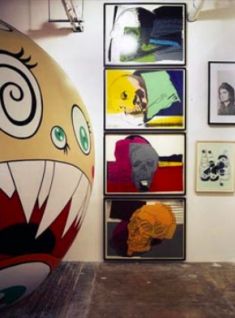 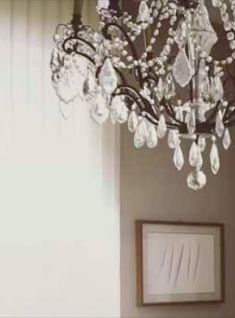