His researches often take Lorenz Esterman to remote, uninhabited places: Rural areas, forgotten gaps in the urban space, fallow land; the Austrian artist also finds the  motifs for his photographs and architectural models on his travels to Middle and Eastern Europe. His preferred findings are objects which are normally doomed to obscurity: bus stations and shelters, fuse boxes, lodges and sheds. The artist photographs these architectural objects, draws or paints on them and later develops them further to make three-dimensional models built from plywood, cardboard and water colour. These works are located between painting, sculpture, photography and architecture.

His work series with titles such as “Instant City”, “Sample Box” and “Public Hyperbinding” are ironically distanced derivations of the actually existing architecture of the 1960s and 70s while creating an interesting connection to today's consumerism. Located by the water, the pool and seaside huts radiate a certain luxury even though they are not luxurious in the classic sense. The artist casts a humorous glance at the phenomena of mass consumption and daily culture in our current consumer and luxury society, a society that even in the light of the economic crisis tries to live an effortlessly hedonistic life. Estermann has recently started to use a camera-equipped toy rover to give a sense of atmosphere and spacial perception of his architectural models. The product of this journey is a fictitious world created by Estermann. Lorenz Estermann was born in Linz in 1968. He studied fine arts and graphics at the University of Applied Arts in Vienna from 1988 till 1993. He has been lecturing at the University of Applied Sciences in Bielefeld since 2010.

In 2009 and 2010 Estermann's works were exhibited at the Triennale Linz 1.0 and the Leopold Museum Vienna, the Künstlerhaus Dortmund and the JP Morgan Chase Art Collection New York, among others. In 2008 he participated in “The Peeksill Project, New York” and the “New Talents Art Cologne”. Beside other scholarships he won the international fellowship of the Federal Ministry for Education, Art and Culture for Rome. The artist lives and works in Linz and Vienna.

You can buy works by Lorenz Estermann in our shop. 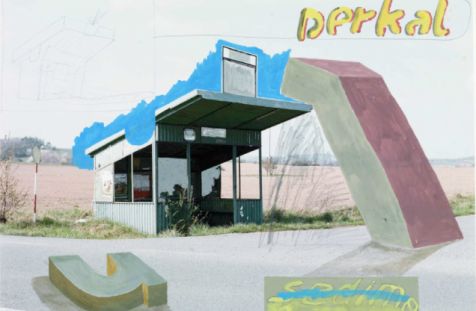 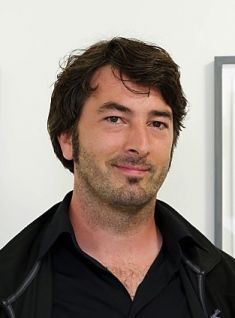 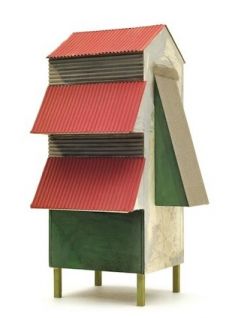 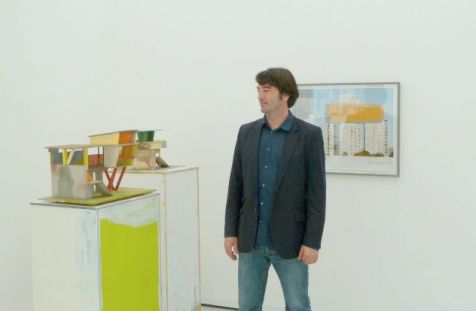