Lillian Bassman (1917-2012 in New York) is one of the world’s most important and most influential fashion photographers. She was the Art Director of Junior Bazaar and later Harper’s Bazaar from the 1940s until the 1960s. In those years she shaped magazine layout as well as fashion photography.

She began photographing under guidance herself between 1950 and 1965; her photographs were mainly black-and-white and published in Harper’s Bazaar. The elegance and sense of style of her work is impressive, it captured the image of women in the 1940s. With new experimental photographic techniques she gave her images a special glaze that made the black-and-white photographs look almost painterly.

“Everything she does has a positively magic power. She is the only one in the history of photography who managed to visualize that breathtaking moment between the apparition and disappearance of things”; her friend and famous photographer Richard Avedon said. Besides Robert Frank, Louis Faurer and Arnold Newman, Avedon was one of the numerous photographers whose careers she promoted.

Born to Jewish-Russian immigrants who settled in Brooklyn in 1905, Lillian Basman studied design at the Textile High School in Manhattan in 1933; it was there that she met the photographer Paul Himmel (1914-2009), whom she married in 1935.

You can buy works by Lillian Bassman in our shop. 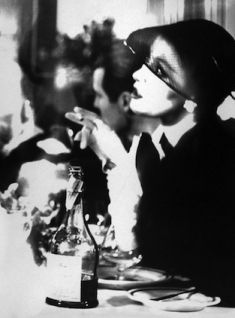 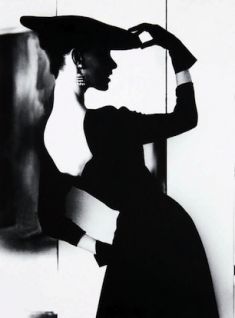 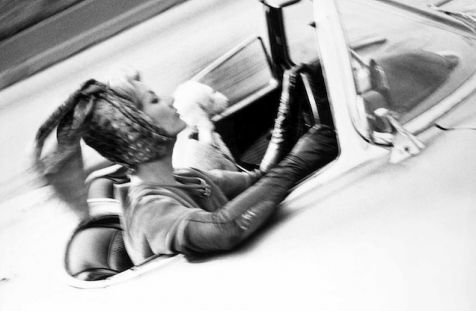