The nude pictures of Marilyn Monroe were like a springboard for his young career, a fact that Lawrence Schiller is very aware of: “You are already famous. Now you are going to make me famous”, he is said to have told the actress. This much is clear: The versatile photographer would have had an impressive artistic career even without this prestigious push. Then 25, he already worked as a photographer for the magazine “Paris Match” on the set of the film “Something's Got to Give”, he also knew Marilyn already from the set of “Let's Make Love” in 1960.

Lawrence Schiller (*1936 in Brooklyn, New York) got into photography very early, he wrote an essay for the publication “Graphic-Graflex Photography” already in 1953, when he was only 16. After he graduated the same year, he worked as an assistant for a photographer and after only a couple of years the “New York Times”, “Saturday Evening Post”, “Life”, “Paris Match” and “Playboy” were among his clients. He photographed the high society of the 1960s, and also Richard Nixon's presidential campaign, the events surrounding the assassination of John F. Kennedy and celebrities from Lee Harvey Oswald, Robert Kennedy and Muhammad Ali to George Foreman, Robert Redford and Paul Newman.

But Lawrence Schiller's talents and interest reach further: Among his many book projects is a cooperation with his good friend Norman Mailer, who was awarded the Pulitzer Prize for “The Executioner's Song”. Schiller wrote five books that made it onto the “New York Times” bestseller list. He also made seven movies and TV-miniseries. He won five Emmys for the screen adaption of “The Executioner's Song” and “Peter the Great”.

Furthermore, he founded the Normal Mailer Center and the Normal Mailer Writers' Colony in Provincetown (Massachusetts). His encounters with Marilyn Monroe made a lasting impression on him. In 2012 he published “Marilyn and Me”, a book about his memories of the conversations with her and the nightly photo shoot that took place shortly before the film diva's death.

You can buy works by Lawrence Schiller in our shop. 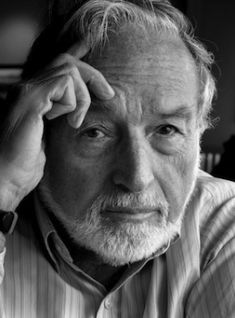 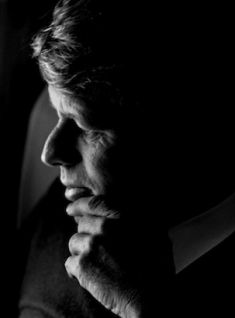 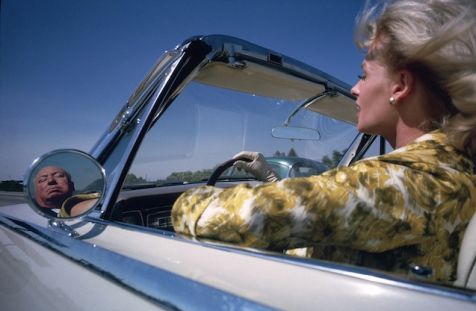