Laurent Elie Badessi, born and educated in France, has been photographing since childhood. He holds an undergraduate degree in communication and a Master's Degree in photography from the University of Paris VIII. His thesis, "Ethnological Fashion Photography", won him the 1988 Fuji Color Film Adventure Grant, enabling him to travel to Niger and produce Ethnik, a body of photographs of indigenous peoples in clothes by famous Western designers including Jean-Paul Gauthier, Claude Montana, Thierry Mugler, Yohji Yamamoto, and Paco Rabanne. Badessi, based in New York since the mid-1990's, continually travels on assignments. His publications include Skin, (introduction by Sondra Gilman, Editions Stemmle/Abbeville Press, 2000), a monograph of nudes fused with landscape, captioned with commentaries by stellar figures from art, fashion, film, Antilipseis Magazine and Trees in Focus, by Marina Silva. Numerous credits include Harper's Bazaar, Vogue, Elle, Black and White, French Photo, Photo Italia and The Anne Fontaine Foundation's Tree of Love project. He has exhibited internationally including in the U.S., France, Greece,and Dubai. He was featured on the cover of Antilpseis, #6. Recent fashion coups include a campaign for Charles Jourdan, Paris, and a stunning portfolio for the exquisite India based Taj Hotels Resorts and Palaces, for their a calendar, based on a theme of luxury in fashion in the "flat world". Other awards include a grant from the Ministry of Culture for "Metmorphoses" an exhibition at the Espace VEGA/Pierre Cardin, France. His work is in the collection of the Danforth Museum of Art, MA, the Musees des Art Decoratifs, Paris, Bibliothèque Nationale de France, Paris, The Museum of Contemporary Art, Jacksonville, FL, The Sondra Gilman and Celso Gonzalez-Falla Collection of Photography, New York and numerous private collections 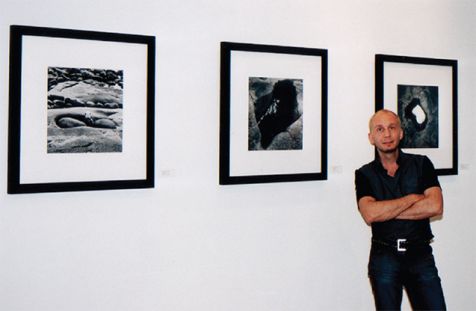 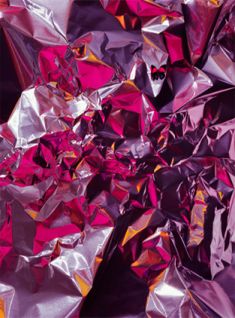 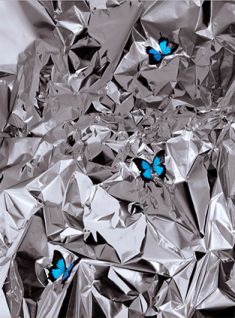