Katharina Sieverding's (*1944 in Prague) career started in the theatre; she worked at the Academy in Düsseldorf as an assistant and student of stage designer Theo Otto before changing to Joseph Beuys' class in 1967. Sieverding graduated from the Düsseldorf Academy as Beuys' master student in 1972.
The artist has been creating large-scale photography since 1975; it made her famous and contributed in expanding the forms of expression of contemporary photography. Katharina Sieverding works with cross fading and self-portraits in her photo series, which are at the same time reflexions on her own identity and a comment on socio-political questions. How does the subject find its place in society? In what ways is an individual shaped by social conditions?

In her works Katharina Sieverding exposes dominating conflicts of our time and formulates with them a gesture of rebellion. The political dimension of Katharina Sieverding's works has lost nothing of its vital power over the years. The critical reactions to social circumstances spelled out in her works often caused scandals, as happened with images like “Schlachtfeld Deutschland” (“Battlefield Germany”) or “Deutschland wird deutscher” (Germany becomes more German”).

Katharina Sieverding has revolutionized the artistic potential of photography with her large images. The statement of the Goslarer Kaiserring jury says: “Katharina Sieverding has made an essential contribution to photography. The artist breaks with the medium's so-called objectivity. Her images of humans do not guarantee identities or clear evidences; but rather show faces in a dramatic fluxus of light and shadow. … Her images show something never seen before; they possess an uncanny virulence. The artist creates her own reality, which let us experience reality differently as 'models of sharpened perception' (Klaus Honnef). The mechanisms and structures of reality are more important than the mere image.”

Sieverding already participated with a film at the documenta in the same year she graduated (1972). She later contributed to the documenta in 1977 and 1982. Together with Gerhard Merz Katharina Sieverding represented Germany at the Bienniale Venice 1997. Sieverding taught as a professor at the University of Arts in Berlin between 1992 and 2007.

Katharina Sieverding has received many awards, one of them is the Goslaer Kaiserring (2004). Her works are represented in numerous renowned collections, such as the Museum of Modern Art New York, The Migros Museum for Contemporary Art in Zurich, the Hamburger Kunsthalle, the Hamburger Bahnhof Berlin, the San Francisco Museum of Modern Art and The Stedelijk Museum Amsterdam.
Katharina Sieverding has been living in Düsseldorf since 1964.

You can buy works by Katharina Sieverding in our shop. 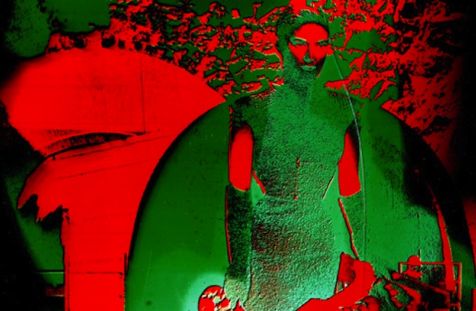 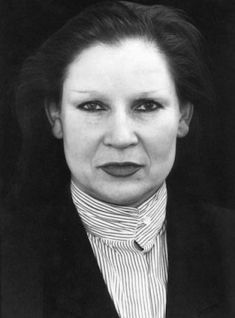 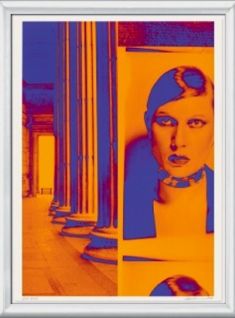 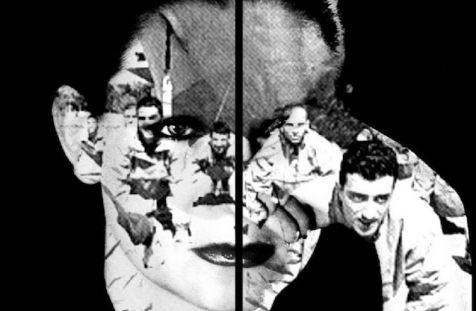