Julian Opie has developed his unique style in the last three decades of his artistic work; Opie's style is on the one hand often compared to the aesthetics of the japanese Manga comics, on the other it is often located in realm of advertisement and poster style. The artist himself highlights this proximity: In an interview Julian Opie was asked what the biggest difference between painting and sign was, and he answered: “Maybe they are the same?”. In an exhibition text from 2006 Julian Opie described the inspiration he draws from street signs: “When driving on the motorway I often admire the huge signs on poles that stand beside the road in the countryside. Although they are there to give information they seem to also act as giant paintings.” Julian Opie's trademark are his reduced figures, similar to the ones which can also be found in signs and advertisement. In Opie's works faces, human bodies or landscaped are often composed from few black lines, shades and details are completely missing. Surprisingly, all the important characteristics are there. Julian Opie became known to a broader audience when he created the cover of the band Blur's album “Blur: The Best Of”. On the cover the four band members are depicted in the typical reduced style.

Julian Opie experiments with a variety of media, he mostly uses drawing, painting, print, and in recent years also computer-animated elements, such as his figures walking on the spot, presented on a giant LED-screen. Julian Opie used such a figure as part of the stage set for the world tour of the rock band U2 in 2006. Julian Opie was born in London and grew up in Oxford. Opie went to the Goldsmith College from 1979 to 1982 and later studied to be a teacher at the Chelsea College of Art. Julian Opie's first exhibition was already in 1982 in the London Lisson Gallery. Julian Opie received acknowledgement as early as 1984 when his coloured metal objects were exhibited at the documenta 8.

You can buy works by Julian Opie in our shop. 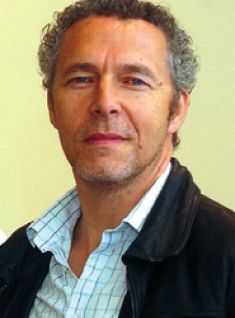 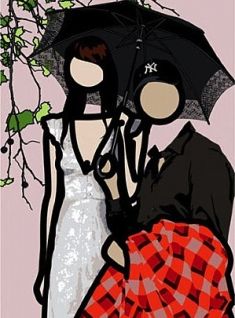 AVAILABLE IN OUR SHOP This is Shahnoza in 3 Parts, 03 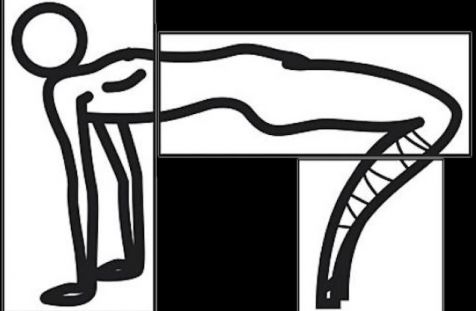 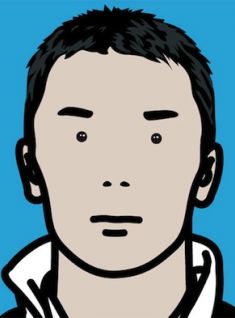 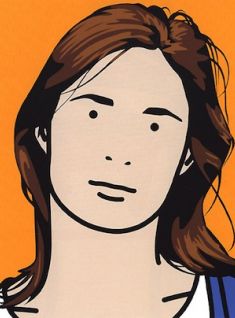