Julia Bünnagel (*1977 in Haan) generates space with simple means. Her sculptures are spaces of possibilities, open modular structures based on the simple forms line, area and volume. They illustrate Julia Bünnagel's fascination with basic grit structures as well as her interest in architecture and urbanity.

She is captivated by architecture, utopias from Babylon to Tatlin and science fiction. Her sculptures also lend themselves to be interpreted as imaginary drafts for a higher city or floating space station.

The geometrically precise layout and the cool materiality of her works gives them a minimalist aura – whether they are a painting, photography or, like most of her works, an installation. Haptic features are reduced to a minimum and narrative elements seem to play an entirely minor part. The austere impression of the works dissolves with the observer's movement in the space. Playing with light and shade, lines and areas, blank and full spaces, her work requires movement and changes of perspective to be explored in its full complexity.

Bünnagel selects the size and proportion of her works depending on the possibilities of the room, at the same time they retain a connection with the body so that they can be handled manually. Her work “Otherland”, for instance, is a foldable landscape made from MDF-triangles connected by hinges. It appears to be endlessly expandable. She literally makes the “unfolding” of different spatial models on the boundary between sculpture and architecture possible while preserving the playful character of a construction kit. The artist's work is never explicitly referential, yet her connection with modular city utopias by architects such as Le Corbusier, Oscar Niemeyer and others as well as city scenes from science fiction films such as “Blade Runner” or “The Fifth Element” is palpable.

After studying sculpting at the Art Academy Düsseldorf (1998-2006) under Anthony Cragg and Hubert Kiecol, the scholarship holder of the Art Foundation NRW 2013 lives and works in Cologne.

You can buy works by Julia Bünnagel in our shop. 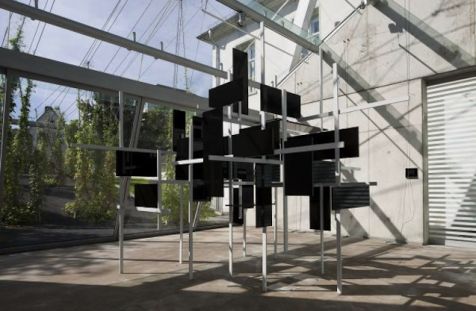 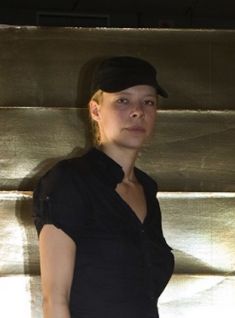 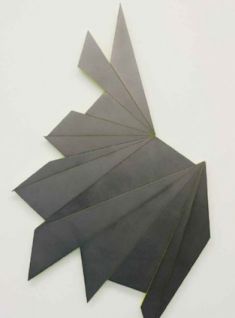 The artist and her installation META. Photo: Michael Schaab 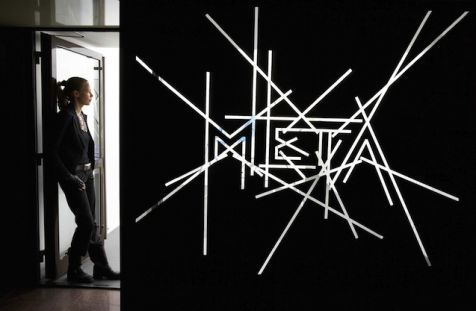