Jürgen Teller was born in Erlangen in 1964 and grew up in the Franconian Bubenreuth close to Erlangen. The studied at the academy for photo design in Munich from 1984 till 1986. To avoid compulsory military service he moved to London in 1986, where he photographed musicians such as Elton John, Simply Red, Sinéad O'Connor, Morrissey and the Cocteau Twins for the lifestyle and zeitgeist magazine iD, Face and Arena and for record covers. In January 1991 he followed the then unknown band Nirvana on their first tour and shot images of Kurt Cobain that later helped make him famous. The photo series “Versace-Heart” for the SZ-magazine 1996 confirmed his fame and popularized his style. In these photos he painted a heart on Kristen McMenamy's nude body with lipstick. Beside fashion photography Jürgen Teller also does art. Apart from his self portraits in which he often appears nude, Teller mainly shoots his family and friends. His pictures are often heavily autobiographical, series such as “Märchenstüberl” (“fairy tale chamber”) are a confrontation with his youth and his home. He returned to the public eye only a couple of years ago, when he shot Raquel Zimmerman and Charlotte Rampling nude in the empty Louvre museum at night. An unusual project, described by the photographer in an interview: “ It was a great adventure, lasting from six till twelve at night, when the Louvre was completely empty. I was like a little child, completely stunned.”

Jürgen Teller exhibited at the Kunsthalle Vienna (2004), the Museum of Modern Art New York (2004), the Fondation Cartier Pour l'art Contemporain Paris (2007), the Tate Modern London (2008) as well as the Hygiene Museum Dresden, among others. In 2003 he was awarded the Citibank Prize and in 2007 he represented Ukraine at the 52nd Venice Biennale as one of five artists. Jürgen Teller lives and works in London.

You can buy works by Jürgen Teller in our shop. 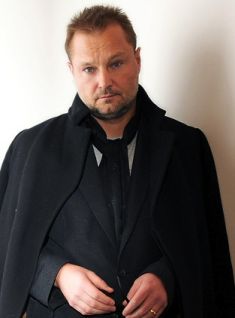 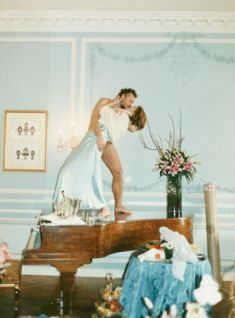 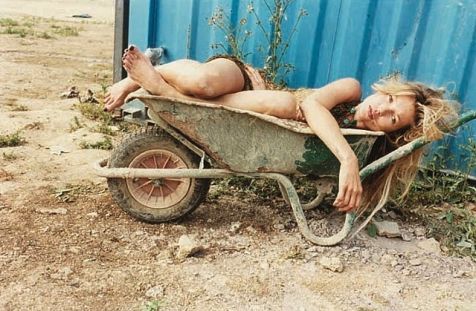 AVAILABLE IN OUR SHOP Erin O'Connor in Paris, 2004 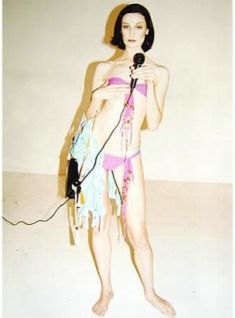 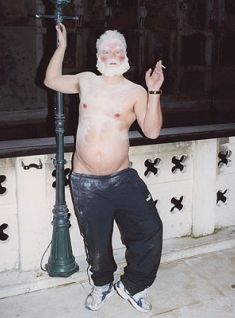