John Matos, alias "Crash" was born and raised in the bronx, New York in 1961. At the early age of 13, he began following the older teens from his neighbourhood and started spray painting New York City trains with full images, as opposed to simpler tagging and soon transferred his art to silk screened canvases. Originally noticed for his murals on subway trains and dilapidated buildings, he is now regarded as the pioneer of the Graffiti art movement.

Mato's bold, blocky signature --CRASH-- greeted subway riders in the 70ies and 80ies, New York's economically dire, but artistically fertile days. By the 1980s, with the recognition of his work by galleries and at the urging of his friend and contemporary, Keith Haring, Crash was translating his explosive outdoor murals to the canvas more contained frame. He remains busy with commissions and collaborations, claiming that his future holds "more work, more painting, more strats, more walls, more lobsters, more steaks...in other words more living to do."

He curated the ground-breaking "Graffiti Art Success for America" at Fashion MODA, launching the Graffiti movement that has remained very active until today. CRASH's career took off and he instantly gained popularity throughout Europe and America, and eventually Asia.

John Matos has been part of numerous museum and gallery shows around the world, focused on Graffiti and Street Art, and has works in many permanent museum collections. Visually iconic, he has partnered with many companies for projects including Absolut Vodka, Fender Guitars, SoBella Handbags, Levi's and most recently, Tumi luggage and Morhpik. He continues to work and show both locally and internationally.

You can buy works by John Matos in our shop. 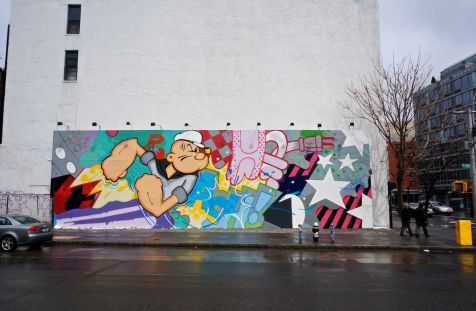 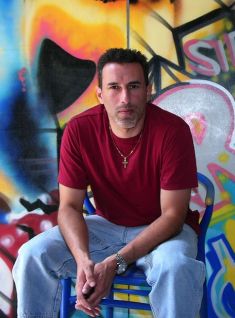 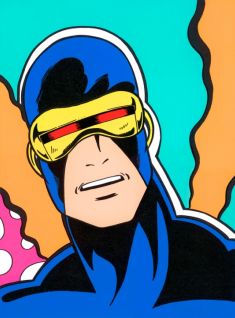