In 1985 the lights over New York's Times Square display panel illuminated the bet with the lights of Broadway. The inscription: "Protect Me from what I Want" - bright, clear and menacing. Jenny Holzer's installation looks like a billboard, the message just as a simple commercial slogan.The work connects itself with the everyday shimmer of the city - and leaves its viewers to pause and think about their lives.

Holzer, the American installation artist, born in 1950 in Gallipolis, Ohio began her artistic career with texts and essays. In the middle of the 1970ies she began to show her famous "Truisms" (truisms such as "Any surplus is immoral," "Politics serve private interests" and "abuse of power is no surprise") on posters, billboards or walls of buildings.

Holzer deliberately uses mediums for her messages which the viewers are familiar from their everyday surroundings, like in train stations, from the financial news, from trains and buses or from advertising. But her work is always critical of media. She asks her audience to give attention. But at the same time she tries them to indoctrinate to her art forms. As effectively as possible, the artist wants to transmit her statements. Her main concerns are: sex, death and war.

For the American pavilion at the Venice Biennale in 1990 Holzer contrasts two types of installation: one with brilliantly colored fluorescent tapes and others with grave stones and epitaphs in which the lyrics of the artist are etched into the cool and dark marble floor. From the influences of advertising over the smooth surfaces of minimalism to industrial production - Holzer speaks out in public or non-art space with an authoritarian voice and so she obtains the willingness of the viewer to confront her questions.

Artworks by Jenny Holzer can be found among others in the Guggenheim Museum and the Museum of Modern Art in New York, the Tate Gallery in London and the Museum Ludwig in Cologne. Also private collections such as Goetz in Munich, Essl in Klosterneuburg, FC Gundlach in Hamburg, the Rubell Family Collection in Miami and The Broad Art Foundation in Santa Monica own work by Holzer.

You can buy works by Jenny Holzer in our shop. 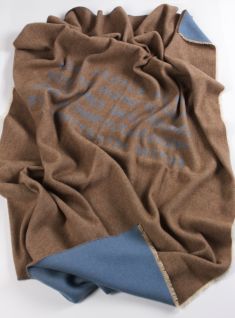 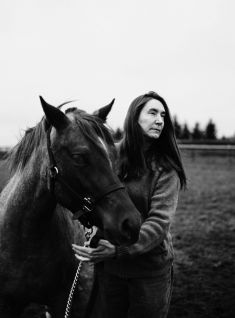 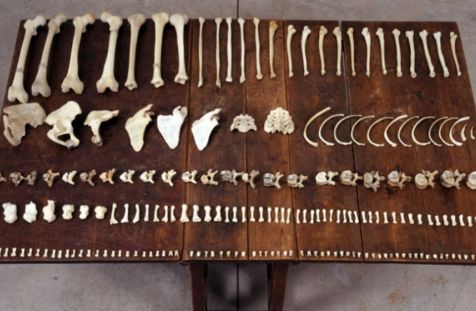