Jeff Grant knows how to cause subtle confusion with his art. He uses a broad range of media such as drawings, installations with found or self-made objects, sculptures and videos. “It is in the limitations of the material that I find the precise spot for 'un-defining' a thing”, the artist explained his approach. Jeff Grant's art does not want to unsettle but rather uncover existing ambiguities and show surprising perspectives that could make the observer smile.

One example is the recurring use of spots in bright colours that Jeff Grant paints over delicately drawn faces. The coloured spots and swinging circles are placed where the eyes and mouth would be and virtually make the portrayed face mute and blind. The artist describes his own work as “a study in the co-existence of determined facts and shifting, ambiguous definitions.” The faces could be the “fixed facts” whereas the “variable” spots and circles represent the mentioned ambiguity, the insecurity of human identity.

Jeff Grant (*1975) lives and works in Berlin and New York. He studied at the Rhode Island School of Design until 1998 and at the Goldsmith College in London until 2000. Just recently the Munich Re insurance company bought one of his works for its art collection.

You can buy works by Jeff Grant in our shop. 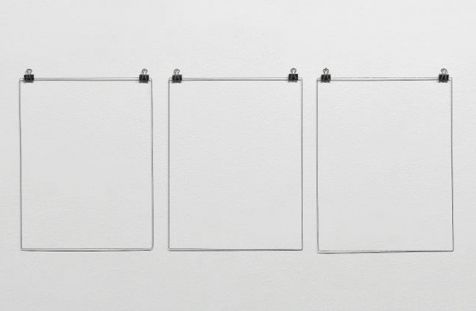 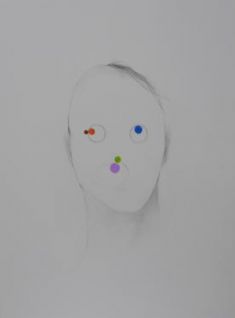 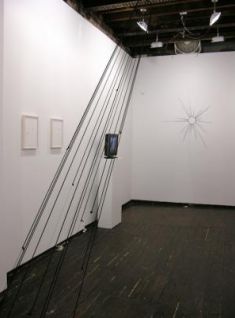