Jason Martin (British, b.1970) is an artist who was born in Jersey, UK. Martin received his education at the Chelsea School of Art in London and at Goldsmiths College in London, where he earned a BA. His paintings are usually produced on large surfaces such as stainless steel, plexiglass, or aluminum. Martin creates images by covering these surfaces in a single color of oil paint and then pulling a large comb-like instrument across the wet paint. This process creates streaks, lines, and swirls that move in different directions.


His Patrol piece includes slight movement of neon-blue lines and streaks, reminiscent of the lines shown on a polygraph test or a heart monitor. In contrast to Patrol, Samba and Cha Cha are created with bold hues of gold and yellow. These two pieces include much more movement and wave action than Patrol, and they feature wide undulations and large swoops and swirls. Another one of Martin''s pieces, Boudoir, is created in shades of burgundy. The movement in this piece includes ripples that are characteristic of a curtain or free-flowing ribbon. Some of his recent works include Vices (2012) and Virtues (2012). Martin has also done some sculpting work with porcelain plates. His work favors that of other artists such as Robert Ryman, Bridget Riley, David Budd, James Hyde, and Jackson Pollock .

Martin's artwork has been exhibited in solo and group shows in a number of galleries and museums across the world, including The Fine Art Society in London, Palazzo Fortuny in Venice, Italy, Galerie Mario Sequeira in Braga, Portugal, L.A. Louver in Los Angeles, CA, Musée d´Art Moderne de la Ville de Paris, France, and the PAP Gallery in Tokyo, Japan. He was also featured in Art Society''s ARTfutures 2007, held at Bloomberg SPACE, London. Martin''s artwork continues to be featured in galleries, museums, and auctions internationally. The artist currently lives and works in London. 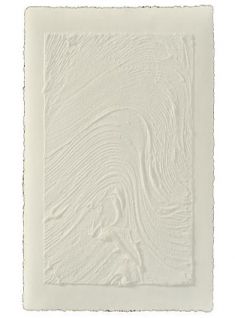 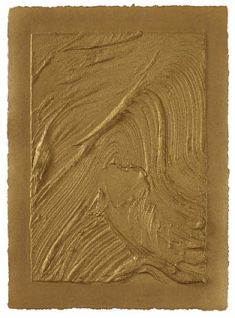 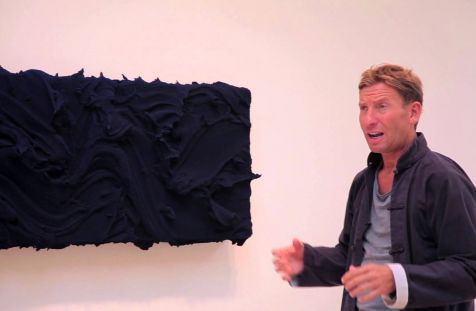