„What you see is what you don’t get“, says James Rosenquit about his large-sized brightly coloured, almost tacky paintings and equally referring to the dream factories of the media sector. This critical examination, combined with his striking painting style, makes him, apart from Andy Warhol, Robert Rauschenberg and Roy Lichtenstein, one of the most important representatives of the US-Pop art.

Born in 1933 the artist grew up as an offspring of the flourishing television culture in an age full of fascination for advertisement, which was drawing closer to the center. His spatially arranged compositions show symbols of epochs, signs of wealth and military armament and are consequently a euphoric as well as a catastrophic vision of a capitalistic American society. However one would be undermining the artist, were one to see his work as a mere didactic criticism of politics and society. On the contrary, he wants to show the observer the dimensions of awareness.

This concept will become most notably clearer in his monumental 51-part wall installation “F-111”. The face of a young girl, an atomic cloud with an umbrella, a portion of spaghetti as well as a jet fighter clash into each other, overlap and blend into a single whole. The separate parts of the painting seem like a shimmery filmstrip that dances along the walls of the room and resembles an image stream before our inner eye. The fascination for Rosenquist lies in the fact that, due to the widely varied supply of information in our present society, the most diverse pictures can coexist side by side and can be combined with other pictures and realities.

You can buy works by James Rosenquist in our shop. 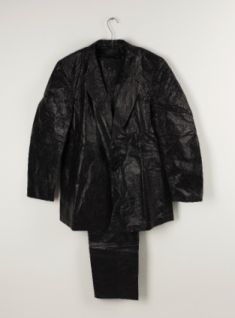 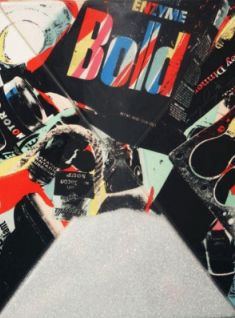 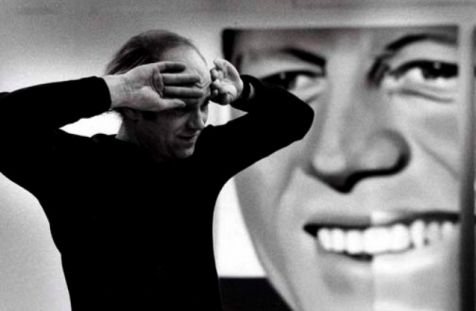