Nares is best known as a contemporary art painter. His method involves repeated strokes that eventually create a precise representation.

He is known for employing single but intricate gestural brush strokes in most of his works. Grace Glueck, New York Times art critic, described the effect of Nares's paintings as a combination of Japanese calligraphy and the 1960s cartoon works of Roy Lichtenstein.

Nares's paintings have been featured in films and videos focusing on a wide variety of artistic concepts such as, movement, artistic repetition, and rhythm.[citation needed] His work is exhibited in various museums in the United States, such as the Museum of Modern Art in New York, the Albright-Knox Art Gallery in Buffalo, NY, and the Whitney Museum of American Art in New York. Some of his solo exhibitions include 1976: Films and Other Works at Paul Kasmin Gallery, in New York in 2012, and Mixed Use, Manhattan: Photography and Related Practices 1970s to the present in 2010 at the Museo Nacional Centro de Arte Reina Sofia in Madrid, Spain.

Nares's other solo exhibitions include New Paintings in 2004 at the Hamiltons Gallery in London, UK, and the New Paintings and Chronophotographs exhibition in 2005 at the Goss Gallery in Dallas, TX. His works were also featured in the Painting and Sculpture exhibition at the Lehman Maupin Gallery in New York City, in 2010. Rizzoli, an American publication, published a monograph dedicated to Nares's works in 2013 that focuses on his contributions to the world of art in the past four decades. 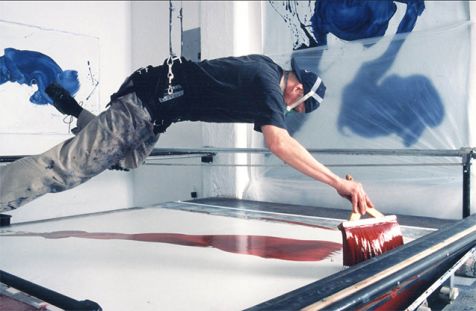 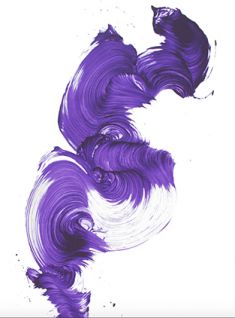 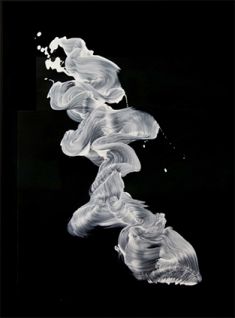