James Clar (born 1979 in Wisconsin, USA) is a media artist whose work is a fusion of technology, popular culture, and visual information. His work explores the limitations of various communication mediums and its effect on the individual and society. Focusing on the visual arts, his work often controls and manipulates light - the common intersection of all visual mediums.

Clar studied film as an undergraduate at New York University focusing on 3D Animation, then continued on to his Masters at NYU's Interactive Telecommunications Program. It was here that he moved away from screen-based work and started working directly with light, creating sculptural lighting pieces. By developing his own systems with which to manipulate light, he discovered he could create unique visual displays, as well as circumvent the limitations of screen-based work, namely resolution and two-dimensionality.

While his early work dealt with analyzing how technology and media work, a move to the Middle East in 2007 has seen his focus shift to how technology and media affect. As an American living in Dubai, his art work has progressed towards deeper conceptual themes. These include nationalism, globalism, and popular culture in the age of mass information, and often analyses the discrepancy in information between Western media and Middle Eastern media along with its effects on people.

The beginning of 2011 sees Clar open “Satellite”, a new studio in a warehouse space that will allow for larger scale experimentation and production. Satellite will also serve as an exhibition space for select works; sculptures, wall pieces, and art installations that take advantage of the space. It will have an open house feel, allowing the public to come inside and have a look at both finished works and the artistic process; a unique opportunity to engage with the artist often before the works are known to the contemporary art world. Clar, who will curate and manage the programming of Satellite, plans to invite other artists passing through Dubai to use the space as a kind of satellite studio while away from home, encouraging experimentation in a new environment and collaboration between artists.

Clar's other achievements include three patents in the US for new engineering systems created while developing his light art. He was an artist in residence at Eyebeam Atelier in New York, Fabrica in Italy, and the FedEx Institute of Technology/Lantana Projects in Memphis. His artwork has been included in the Chanel Mobile Art exhibition (Tokyo), The New Museum of Contemporary Arts (New York), The Chelsea Art Museum (New York), The Somerset House (UK), Museum on Seam (Jerusalem), and LV Gallery (Hong Kong).

You can buy Works by James Clar  in our shop. 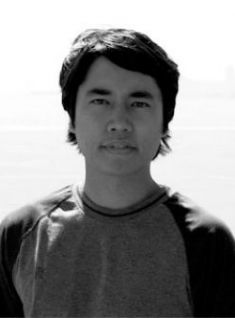 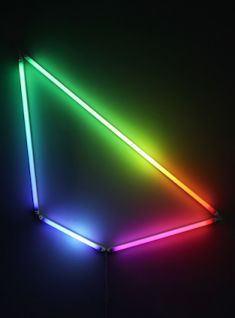 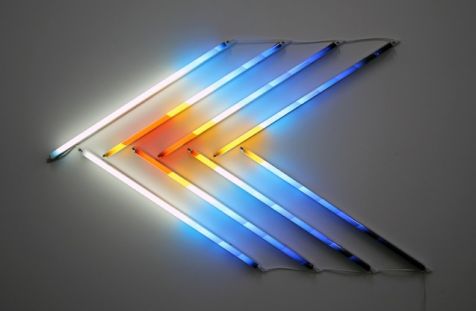 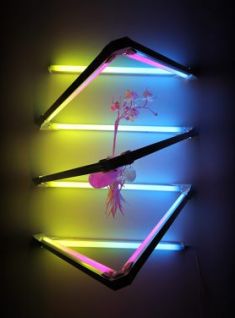 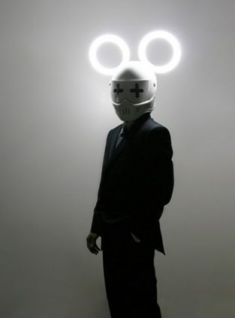