Jack Pierson (*1960 in Plymouth, Massachusetts) is a versatile artist, whose word-sculptures and photographies are known all over the world today. Pierson created them for the first time in 1991. He searched for old letters that were formerly used in advertising fonts for hotels, casinos or factories and gave them a second life as artworks. The word-sculptures consist of single words or whole sentences and are subject to diverse interpretation. His often short, sharp and blunt statements pose poetic as well as political questions. The works Pierson created in over twenty years span a large spectrum of different media, from photography, word-sculptures and installations to drawings, paintings and murals. Pierson has always been fascinated by Hollywood's faded glamour and the world of celebrities.

One of his early works from the 1990s is a series of collaged canvases with clippings from celebrity magazines.
Critics often identified the aura of road movies in his photographic works; with their longings and nostalgia, the films represent an important impetus in North American culture. Mood and emotion play an important role in Pierson's works, he deals with loneliness, sexual desire and sentimental reverie. His most frequent motives are inspired by the artist's daily life: Still lifes and everyday objects, urban landscapes, portraits and nudes. His works often express his own sensitivities, conveyed freshly and frankly by Pierson.

Pierson's publication “Self Portrait” met with great interest in 2003. The book contains 15 images of handsome men, from very young to old, depicted clothed and as nudes. The joke: none of the photographies show Pierson himself. A year later the Self-Portrait series was shown at the Whitney Biennale. Pierson also portrayed numerous celebrities, among them Michael Bergin, Naomi Campell, Snoop Dogg, Massimiliano Neri, Brad Pitt and Antonio Sabato Jr. For the Italian luxury label he shot the models Karmen Pedaru and Alexandre Cunha for the 2012 men's and women's spring collection.

During his studies at the Massachusetts College of Art in Boston Pierson and four of his fellow students, among them Nan Goldin, founded the Boston Five Group. Today the artist commutes between New York City and his house in the desert east of Los Angeles.

His works have been exhibited all over the world and are represented in numerous important collections, such as the LACMA and MoCa, Los Angeles, the Metropolitan Museum of Art, Whitney Museum and Guggenheim in New York and the CAPC in Bordeaux.

You can buy works by Jack Pierson in our shop. 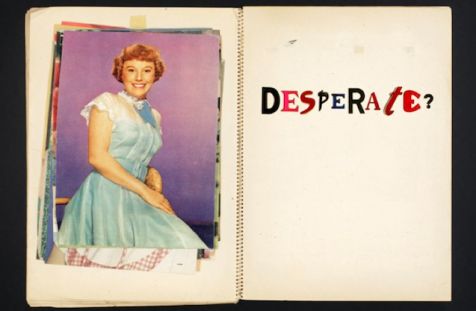 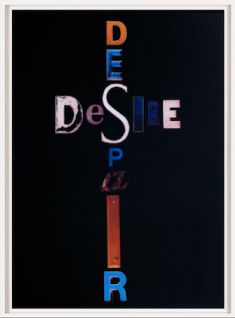 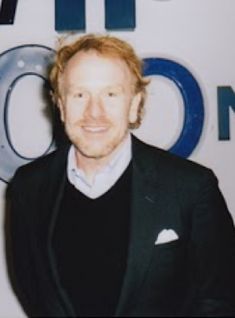 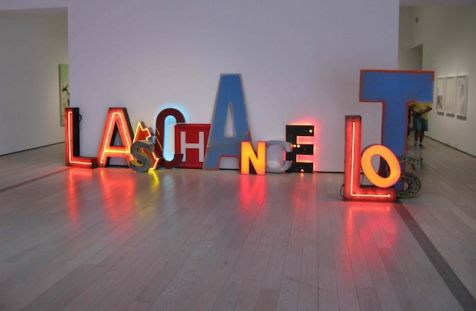