Jack Delano was born in 1914 in a small town in the Ukraine as Jacob Ovcharov. The family immigrated to America in 1923 and eventually settled in Philadelphia. Perhaps the most interesting aspect of Delano’s life was his ability to excel in so many fields. He worked as a celebrated photographer, successful illustrator, filmmaker, and extraordinary composer. He studied music with his father, an amateur violinist, and at the Settlement Music School in South Philadelphia. After high school graduation he decided to pursue an arts degree at the Academy of Fine Arts.

After graduating from the Academy, Delano started working as a freelance photographer in Philadelphia and New York. He also developed an interest in films, and together with his future wife Irene Esser started making short documentaries. Impressed by the work of famous photographers like Dorothea Lange and Walker Evans, he applied for a job with the historical section of the FSA (Farm Security Administration) in 1940. For the next years he traveled throughout the United States, Puerto Rico, and the US Virgin Islands. All through this time Delano’s primary assignment was to document the social and working conditions of people in FSA projects. All of this was happening during the Second World War, and Delano was drafted in 1943. He traveled throughout the South Pacific and South America before being discharged in 1946.

At this point he was living in New York and decided to move to Puerto Rico. Délano and his wife Irene had visited Puerto Rico in 1941 as part of his work with the FSA and they had become fascinated by the island and its people. They quickly became involved in the creation of a government office to combat illiteracy, the Division of Community Education. They started producing films to be showed in the open air of distant towns in the island. Altogether, Délano produced seven films for this division, also composing music for most of them.

In 1957 Délano was appointed Assistant Program Director of WIPR, the radio station of the government of Puerto Rico. During the next nine years he worked at WIPR with great success, receiving prizes for innovative programming and producing several programs on Puerto Rican folklore. At the end of the 1950’s Délano started composing profusely: chamber music, songs, and orchestral pieces.

When Délano retired in 1969 he decided to pursue several freelance projects: he designed a hands-on children museum and the Pablo Casals Museum in San Juan. He also started designing and illustrating books for children together with Irene. He wanted to show the Puerto Rico of the 1980’s, forty years after his work with the FSA. The grant was approved and the project: “Contrasts: 40 Years of Change and Continuity in Puerto Rico”, evolved into an exhibition which ran throughout the States, Puerto Rico, and South America.

You can buy works by Jack Delano in our shop. 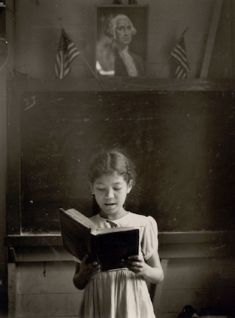 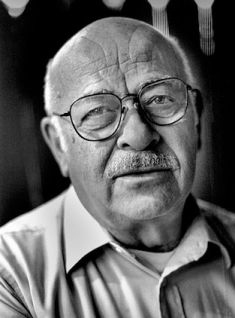 In town on a Saturday afternoon, Franklin, Heard County, Georgia, 1941 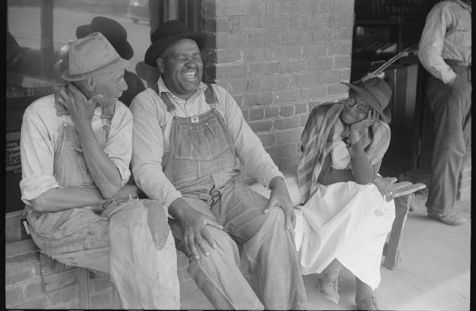 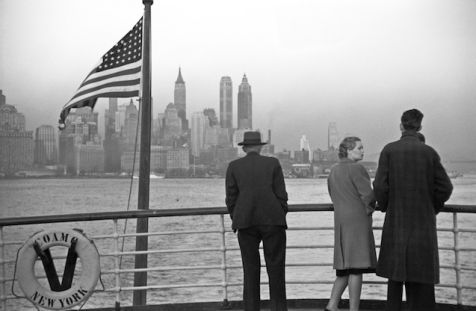