Born in 1954 in Kyoto the Japanese photographer, Izima Kaoru, has been showing his artistic work since the late 70s in various international exhibitions and museums. He was made famous by his photo spread “Landscape with a corpse”, on which he worked between 1993 and 2008.

In “Landscapes with a corpse” Kaoru gathered pictures of Japanese film divas and models, as well as pictures of European actresses such as Barbara Rudnik and Helena Noguerra – picturesquely arranged, in eternal youth and in robes by Prada, Gucci or Dior. Thereby the artist’s visual references stretches from traditional Japanese colour woodcut to Pop art – the result is always that of melancholic beauty and sadness.

In November 2009 Kaoru presented for the first time in Tokyo his series “One Sun”, in which he dedicated himself with a new approach to the subject of the past. “The idea to take pictures of the sun in this way and to document the way of the sun came as a flight of insight”, says the artist. With a fisheye lens and a long period of exposure Kaoru photographs the sun in its orbit from dawn till dusk. He shows how its arch changes depending on the season and the location, from where it is being observed, although it is still the one and the same sun.

Sun and death, becoming and dying, those are the subjects of Kaoru’s aesthetic photography. He celebrates the processes as classy events with changing perspectives. “Neither the sun, nor death can be viewed with a constant eye”, says Kaoru.

Works of Izima Kaoru are located in various public collections among which are the Musée d’Art Moderne Grand-Duc Jean, Luxembourg as well as in private collections, such as the collection of Alison & Peter W. Klein, Eberlingen-Nussdorf.

You can buy works by Izima Kaoru in our shop. 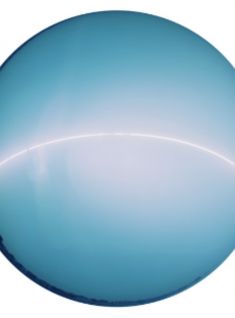 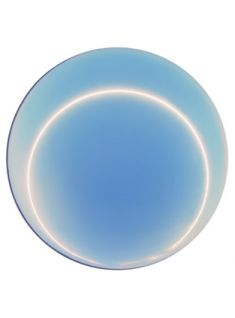 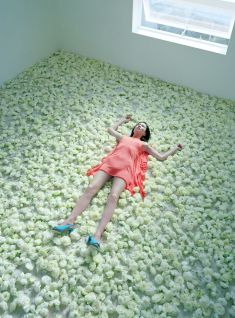 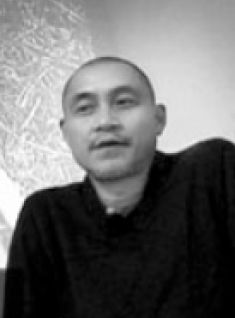