Hiroshi Sugimoto (*1948 in Tokyo) is considered one of the best-known photo artists of our time. He came to be known for his strictly black-and-white, highly stylized photography series. These series show views of the sea, extremely long exposed theatres, photos of scientific display cabinets, wax figures or Buddhist sculptures. Hiroshi Sugimoto sometimes works for several years on these work series. In recent years he has occupied himself increasingly with architecture, furniture design, objects and fashion.

The series of the Japanese artist, his works reduced to their very essence, impress with their clarity and meditative aura. They pose fundamental questions on the relationship between photography and time, art and science, imagination and reality. For his architecture series (1997-2002) the artist not only photographed important modernist buildings to show their lines and volume, he rather tried to capture the spiritual atmosphere of these buildings.

“It was my goal to visualize the ancient layer of human memory with the means of photography”, Hiroshi Sugimoto said. “It is about returning to the past and remembering where we come from and how we came into existence.” His photos possess a strong painterly aspect, a characteristic crossing of genres that infuses the artist’s oeuvre.

The “Seascapes” are the photographer’s largest work complex. Sugimoto has been depicting the sea for more than 30 years, always in the same style. It is about the difference in the apparently identical, about the morphological visualization and iconic formulation of a supertemporal state of consciousness. The seascapes form the simultaneously broad and universal foundation on which all other complexes of his creation rest.

It is often said that Hiroshi Sugimoto combines Japanese tradition with Western ideas in his oeuvre. Hiroshi Sugimoto was in fact born and raised in Tokyo. He left his hometown in 1972 to study art at the Art Center College of Design in Los Angeles. He moved to New York in 1974 where he lives and works today, he also has a residence in Tokyo however.

You can buy works by Hiroshi Sugimoto in our shop. 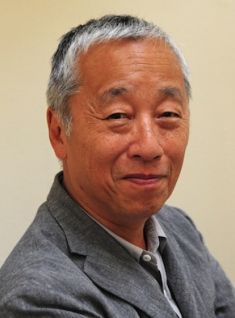 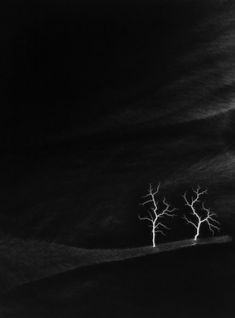 Cinerama Dome - AVAILABLE IN OUR SHOP 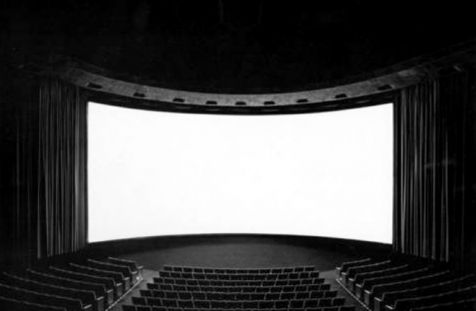 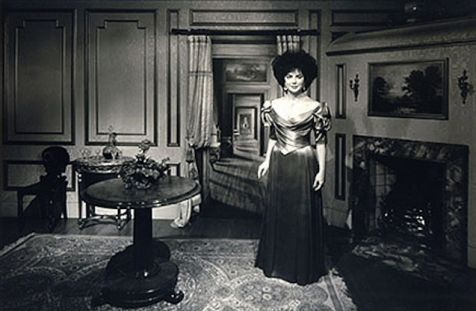