A new configuration between materiality and information has been established, in the form of a new kind of alloy. Born in 1947 in Bregenz, Gottfried Bechtold has pursued an expanded concept of sculpture. Trained as a stonemason, his departure from classical sculpture was guided by influences such as post-minimalism, land art, and conceptual art. In the late 1960s he began to work with photography, film, and video, whereby their systems of communication became the critical focus of his interest. He examines the aesthetic boundaries of his artistic methods and defines them anew, free of medial barriers.

Events, performances, and objects feature as prominently in his work as do texts, sculptures, and films. He tries to bring his conceptually coherent works to a large audience by re-working the ordinary and the commonly understood, thereby opening a new avenue of relating to reality in which time, space, and materiality figure as especially important themes.

Among his key works is the "concrete Porsche," a cast of his own Porsche 911 created in 1971 as part of his "myths of everyday life" series. Bechtold reveals the mythical use of an object -- in this case, the car -- and develops a new artistic mythology from it.

After visiting professorships in Ithaca in the USA and in Graz, the Austrian artist today lives in the Vorarlberg Hörbranz. At Documenta 5, he created the work "100 days of presence in Kassel."

You can buy works by Gottfried Bechtold in our shop. 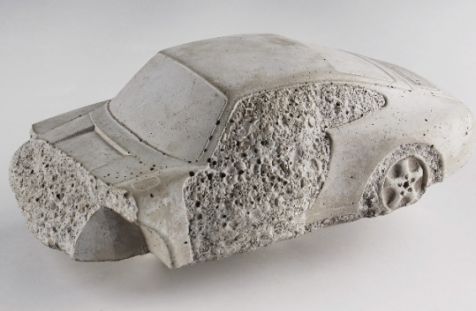 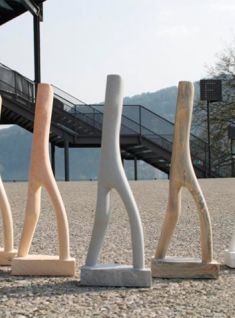 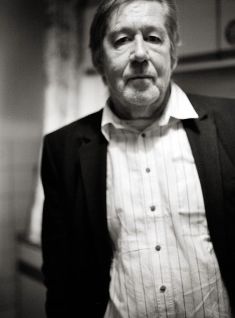