Fabian Gatermann's interests are everyday materials with which he breaks boundaries and explores new, surprising possibilities.Gatermann has already worked with light, sugar, sandpaper, slide frames and body fluids. Through context shifts and novel approaches, he creates poetic spaces, poses questions and opens up perspectives.Through his settlements he makes connections, structures and narrations visible, which he bundles in his objects as an essence.

Fabian Gatermann was born in 1984 in Munich and started his studies of journalism and communication in 2005 in Vienna, where he earned his Bachelor of Arts in 2007. Gatermann continued to study product design in Cologne in 2009 and graduated with a Master of Science in 2011 at the KISD in Cologne and the FH Köln Gummersbach. Since 2011 Gatermann works as a freelance designer in Cologne, Munich and New York.

Sugarchair - AVAILABLE IN OUR SHOP 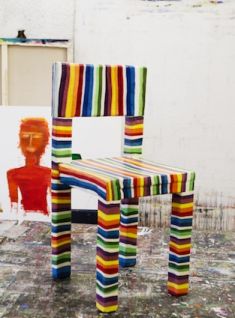 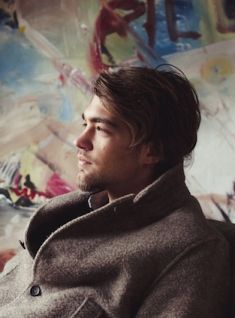 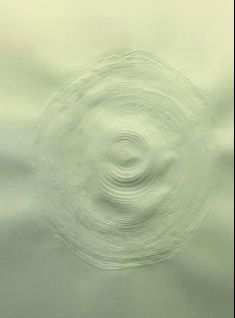 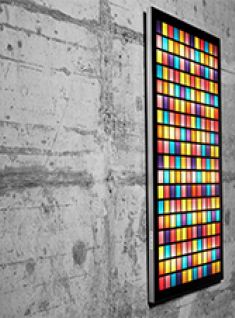 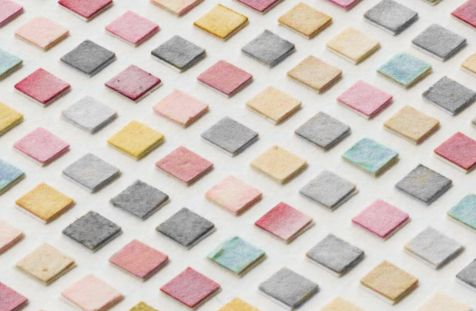