Ellen von Unwerth (*1954 in Frankfurt am Main) grew up in Munich. Her first job was at the Circus Roncalli in Munich, where the 16 year old von Unwerth was announcing the show acts. Later she was working as a model for more than a decade after being discovered walking down the street in Munich. Until 1986, Ellen von Unwerth had a top model contract with model agency Elite.

During a fashion shoot in Kenia, she finally took the camera into her own hands. The portraits of local children marked a turning point in her life. After the photos were published in French fashion magazine „Jill“, Ellen von Unwerth started working as a photographer, without ever having had a photographic education. She discovered Claudia Schiffer, then 17 years old, and achieved her first success through commissioned work for French „Elle“. Always provocative, Ellen von Unwerth's photographs are highly influenced by Helmut Newton’s cool eroticism. In deliberately playful staging, she directs the women in her photographs using fantasy, humour or irony to emphasize their beauty and to narrate visually expressive stories.

Ellen von Unwerth's photographs are published in „Glamour“, „GQ“, „Vogue“, „Vanity Fair“ and „i-D Magazine“, among others. „Couples“, „Revenge“, „Fräulein“, or „The Story of Olga“ are among her most famous photo books. Additionally, she has directed several films and music videos, for instance for Duran Duran and Salt'n'Pepa. Ellen von Unwerth lives and works in Paris.

You can buy works by Ellen von Unwerthe in our shop. 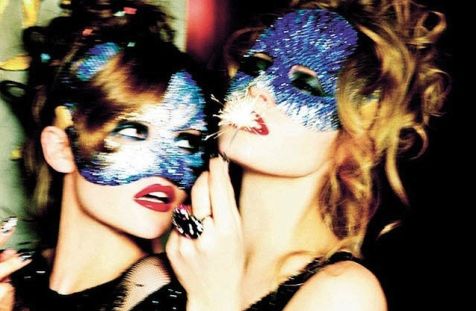 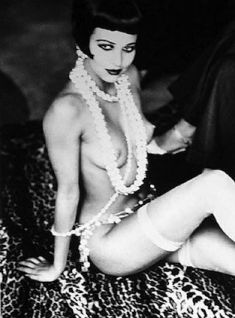 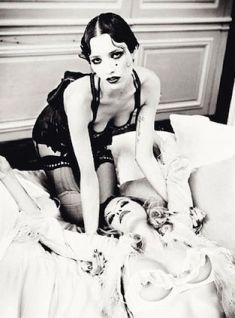