Elizabeth Peyton (b 1965 in Connecticut) is a painter, notably of portraiture and still-life, more recently she is exploring the genre of the still life. She studied at the School of Visual Arts, New York (1984-87), graduating with a BFA.
In the early 1990s she Peyton began using her friends as models, and afterwards started to draw portraits of famous historical figures such as Abraham Lincoln, as well as numerous celebrities, such as Kurt Cobain, sketching them in charcoal or pencil. Her portraits show androgynous, stylized and idealized figures, which is why her style has been characterised as fashion illustration occasionally. Using photographs as inspiration source for her art, Peyton seeks to explore individuality and atmosphere in her paintings. She has cited David Hockney as an influence. Her distinct style renders each of her models slender, with red lips, and pale skin, resulting in a feminized version of masculinity. Some critics characterised her work as being in the tradition of Andy Warhol’s portraits of stars such as Elizabeth Taylor and Marilyn Monroe, which also used repeated photographic images. Another distinct feature is Peyton’s repetition of a single subject. Each variation is an occasion for experimentation, and an opportunity for viewers to expand their understanding of the sitter.

Her celebrity subjects have included Princes William and Harry, Marc Jacobs, and often artists and musicians, such as David Bowie, Noel and Liam Gallagher of the rock band Oasis, Julian Casablancas of The Strokes, Jarvis Cocker of Pulp, Chloë Sevigny, Graham Coxon, Keith Richards, John Lennon, Kanye West, Eminem, Peter Doherty, and many others. It is interesting to mention that they are hardly ever shown as musicians. Peyton rather concentrates on the facial expressions of her sometimes sleeping, and sometimes just sitting sitters.

Elizabeth Peyton lives and works in New York and Berlin.

You can buy works by Elizabeth Peyton in our shop. 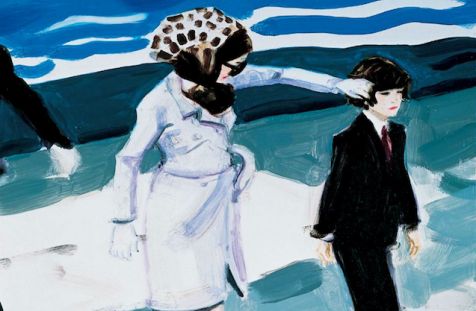 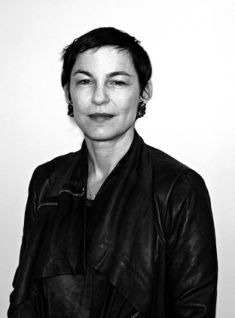 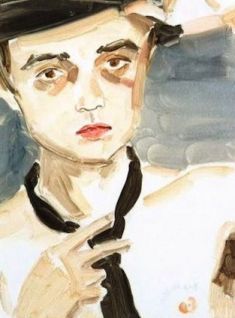