Empire Falling is artist Elena Dorfman’s most recent series of photographs, conceptual landscape images exploring the abandoned and active rock quarries of the Midwest, in Kentucky, Ohio and Indiana. Combining images made over the course of several years and numerous locations, the work presents a contemporary view of an ancient–though evolving–landscape.“These seemingly ordinary sites, whose aggregate is mined until the earth has nothing left to give, have been a constant source of wonder to me. What began as a sociological exploration of the communities that gather at quarries to jump from rocky precipices into water, evolved into a study of these massive pits, often overlooked and unseen. Manipulating and reconstructing the landscape, I reassemble and layer the images emulating the natural process of stratum on stratum.” As globalization and consolidation continue unchecked, these astonishing landscapes are transfigured –with landfills, golf courses, and exclusive housing communities–wherein the quarry water element has, ironically, been incorporated into the development as a scenic or recreational point of focus. When a quarry is re-appropriated, a landscape is destroyed. The images from Empire Falling present the quotidian rock landscape in an unexpected way, such that the viewers’ perception is challenged not only by the imagery itself, but also by their own personal subjective relationships to industry and the evolving earth.Landscape is a recent departure from previous works that have explored the cultural, social, and sexual practices of marginalized communities. The Pleasure Park is a comprehensive look at the world of thoroughbred horse racing and jockeys. Dorfman has created a 5-minute panoramic film that both reconstructs a horse race and explores the milieu of the track. As companion pieces, Dorfman produced a 1-hour video that gazes quietly at jockeys, revealing both their power and vulnerability. Photographic portraits of racehorses in a studio setting present the formidable and sinewy animals off the track, deprived of visual cues. Although the ritual and pageantry of the race are alluded to in the accoutrement represented, the animals are suspended in motion, removed from the culture of commodity and winning at any cost. The intent behind The Pleasure Park is to capture the poise and resilience of the fleeting animal in space while placing the spectator directly in the racing environment, creating an overwhelming sensation of the beauty of the physical form and sheer force of these athletes. Photographic stills and 3-channel video, 2009;Fandomania: Characters & Cosplay (Aperture, 2007) explored the world of costume play–a pop-cultural phenomenon exported from Japan. The subjects in this series are extreme fans who frequent conventions worldwide, and who dress up and live as characters from video games, Japanese manga, and anime.Still Lovers (Channel Photographics, 2005), a body of work that brought Dorfman international acclaim, focuses on the domestic lives of men and women who devote themselves to life-size, anatomically correct sex dolls. Dorfman’s intent is not to exploit the obvious deviancy of these sexual surrogates, but rather to reveal the fascinating secret world of intimacy between flesh and silicone. 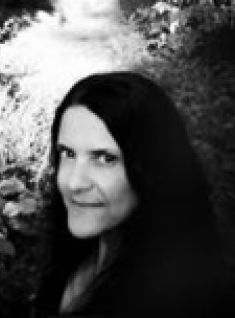 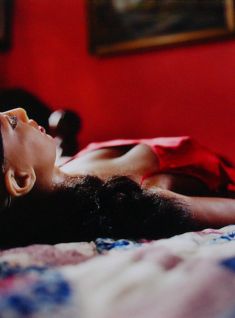 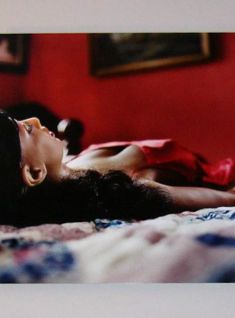 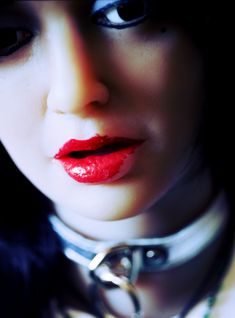