Born in 1937 in Omaha, Nebraska, Edward Ruscha moved to Oklahoma City in 1941 and to Los Angeles in 1956 to attend the Chouinard Art Institute (today known as the California Institute of the Arts). He had his first solo exhibition in 1963 at the Ferus Gallery in Los Angeles.

Ruscha has consistently combined the cityscape of Los Angeles with vernacular language to communicate a particular urban experience. Assigned to pop art at the start of his career and later on to conceptual art, today it is clear that Ed Ruscha never confined himself to one style or medium. Encompassing photography, drawing, painting, and artist books, Ruscha's work holds the mirror up to the banality of urban life and gives order to the barrage of mass media-fed images and information that confront us daily.

Ruscha's early career as a graphic artist continues to strongly influence his aesthetic and thematic approach. During his art training in Los Angeles he worked as a sign painter and for advertising agencies, studying among other things layout methods and printing techniques, which were later useful for his own early publications. As far back as the early 1960s he produced his legendary artist books comprising photographs of gas stations taken en route from his home in Los Angeles to Oklahoma where his family lived (Twentysix Gasoline Stations, 1963), or of all the buildings on Sunset Strip (Every Building on the Sunset Strip, 1965).

Ruscha has been the subject of numerous museum retrospectives, which have traveled worldwide, beginning in 1982 with the San Francisco Museum of Modern Art, the Centre Georges Pompidou in 1989, and the Hirshhorn Museum and Sculpture Garden in 2000. In 2002, a major exhibition of Ruscha's entire body of work opened in Spain at the Museo Nacional Centro de Arte Reina Sofia.In 2004, The Whitney Museum of American Art organized two simultaneous exhibitions, which traveled to the Museum of Contemporary Art, Los Angeles and then to the National Gallery of Art, Washington, D.C.
In 2004, the Museum of Contemporary Art in Sydney, and Museo Nazionale delle Arti del XXI Secolo, Rome and to the Scottish National Gallery of Modern Art. Another exhibition of Ruscha's photographs was organized for the Jeu de Paume in Paris in 2006.

Ruscha was the United States representative at the 51st Venice Biennale in 2005. In 2009, the Hayward Gallery, London mounted a retrospective of the artist's paintings, “Ed Ruscha: Fifty Years of Painting,” (traveled to Haus der Kunst, Munich and Moderna Museet, Stockholm in 2010). In July of 2012, "Reading Ed Ruscha" opened at the Kunsthaus Bregenz in Austria.

You can buy works by Ed Ruscha in our shop. 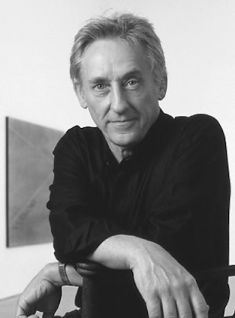 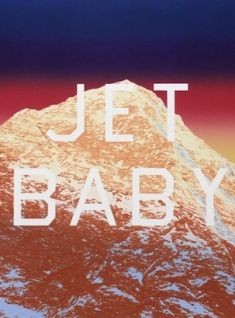 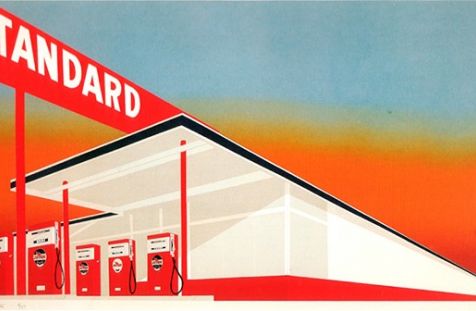 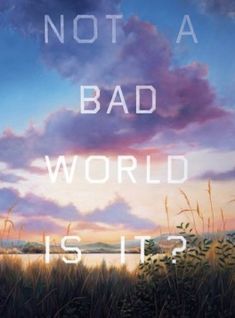 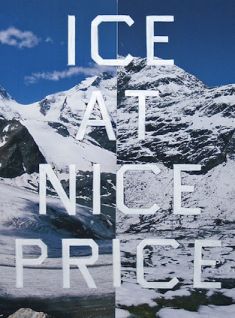