“Even if we live by the clock time is not an instrument, not one we will ever be able to play in any case. For me, time is like a mysterious spice whose effect to food is unpredictable.” Time is an important topic for the Scottish-born artist Douglas Gordon whose passions are film and football. Douglas’s pieces of work might often be considered films, yet they rarely have a narrative structure. With his videos “24-hour psycho” (1993) and “Zidane: A 21st Century Portrait (2005) he became famous beyond the borders of the contemporary art scene.

In “24-hour psycho” he expands a standard video cassette of Alfred Hitchcock’s “Psycho” to reach a duration of 24 hours. In the 1994 video “Something between my mouth and your ear“Gordon concerns himself with the time he spent in his mother’s womb during pregnancy.
Together with the French filmmaker Philippe Parreno he portrays the French football star and former French national team player Zinèdine Zidane over the entire course of the time of a league game with his team Real Madrid in what is arguably his most famous project, the film “Zidane: A 21st Century Portrait”. 16 high-speed cameras with strong zoom lenses follow Zidane mostly in close-up. The focus on the single player and the lack of commentary leave the course of the game in the dark. The viewer focuses on Zidane’s facial expressions and gestures, on the footballer’s movement patterns and his breaking away from routine.
Beside his work with films Douglas Gordon works on conceptual texts, photographs and video installations in which he employs historical “Found Footage” material. “Found Footage” marks found material which has not been shot by the artist himself but which gets arranged collage-style.

Born in Glasgow in 1966, Douglas Gordon studied at the Glasgow School of Art and the Slade School of Art in London. He had his first solo-exhibition in1993 and has been receiving numerous prices since 1996: the Turner Price in 1996, the Hugo Boss price in 1998, the Roswitha Haftmann Price in 2008. In 1997 he was part of the Biennale in Venice and in 2008 he was being appointed to be part of the jury of the 65. Venice film festival. His work is displayed internationally, for example in the Museum of Contemporary Art in Los Angeles, the Fundació Joan Boró in Barcelona or the Museum of Modern Art in New York. 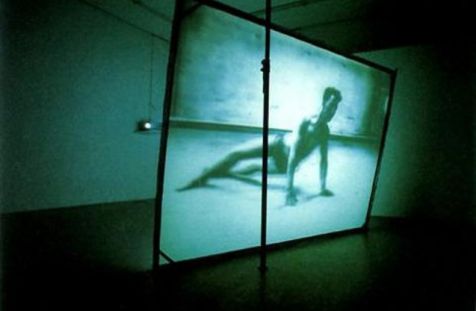 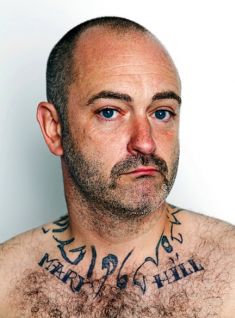 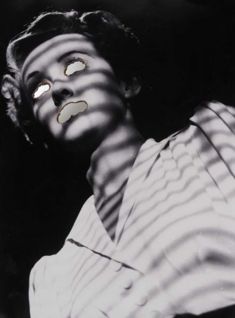