Meticulously sorted into boxes, thousands of pictures are stored in Donald Baechler’s New York studio. The artist collects and files newspaper clippings, pages from catalogues, his own photographs, postcards, scraps of fabric, souvenirs from trips and keepsakes from his childhood.

“I really do keep everything”, says Baechler. “Most things I keep, file and photocopy never make their way into my work. But it is essential to accumulate everything to find out what is important.”The finds from the background for Baechler’s paintings. He overlaps and arranges them on the canvas, uses them as a base and covers them with an almost infantile imagery. Flowers, ice-cream cones, balls and birds are put in front of the tapestry he created.

Baechler says that he wants his work to seem like a painting found by accident. He focuses on the interaction between reality and abstraction. In his more recent work the artist makes the background disappear by painting over it till what lies beneath can only be seen dimly. Since the nineties Baechler has also been creating sculptures. For him, the sculptures are a continuation of his paintings with different means. He connects conceptual and abstract elements and explores their relationship in three dimensions.

Born in 1956 in Hartford, Connecticut, the artist studied at the Maryland Institute, College of Art in Baltimore and the Cooper Union in New York City. Bored by New York’s university scene Baechler moved to Frankfurt am Main in 1978 where he studied at the renowned Städelschule for a year. Back in the USA Baechler quickly became part of the young, up-and-coming East Village art scene which also gave rise to artists such as Keith Haring and Jean-Michel Basquiat.

Donald Baechler’s work can be found, among others, in the collections of the Museum of Modern Art, the Whitney Museum of American Art and the Guggenheim Museum in New York, the Centre Georges Pompidou in Paris, the Stedelijk Museum in Amsterdam, the Albertina in Wien and the Lenbachhaus in Munich.

You can buy works by Donald Baechler in our shop. 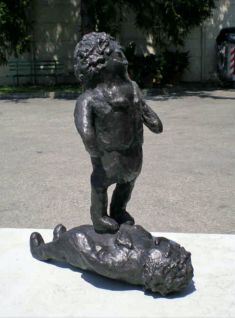 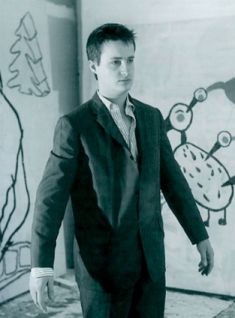 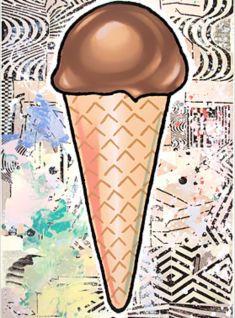 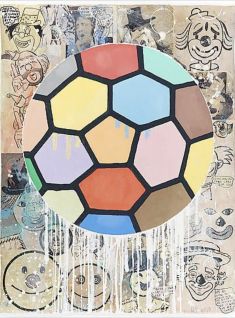