Dimitrios Antonitsis was born in Athens, in 1966. He studied Mechanical Engineering at the ETH in Zurich and at Rensselaer Polytechnic Institute in New York (Master of Science) and has specialized in High Speed Microscopic Photography. He has been awarded for his short film, Past Glories, Present Despondencies, in collaboration with the Robert de Niro film studio. His artworks have been widely exhibited in 15 solo and 35 group shows both in Greece and abroad.

He has founded HSP (Hydra School Projects), an international platform for the visual and the HSP Residency Program. His work has been published in a monography, Showhungry (Koan Publications) and in a camp photonovella, Agathon or Panic in Weimar (futura).

His aesthetic language stretches from an attractive and minimal object making to an overcharged and exaggerated folklore design, always responding to the objective of articulating the concepts as accurately as possible. To quote the late Rene Ricard: Antonitsis is an artist who feels responsible for bringing truth to his audience. He can be wrong or misunderstood, but he must struggle to reflect reality in a way that speaks the truth, whether we comprehend it or not. 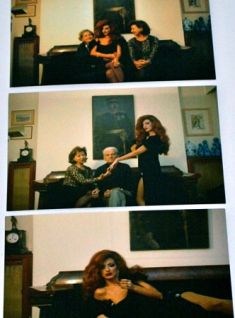 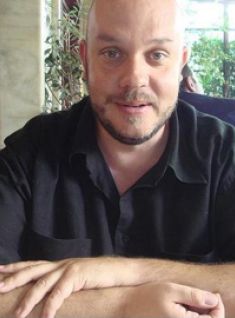 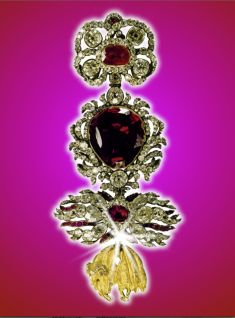 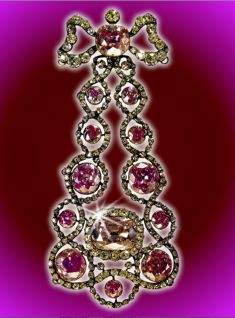