Trash, glamour, bright colours and half naked celebrities – for a long time these have been the ingredients for David LaChapelle's photographies. They made David LaChapelle one of the world's most sought-after photo artist. David LaChapelle's works resemble shrill tableaus, elaborately arranged – the preparations for a shooting often last as long as two weeks. Some of his images seem like secret erotic fantasies, a fact that has brought him not only enthusiastic approval. Since then, LaChapelle has shifted to other subjects, such as the flower still lifes of the “Earth Laughs in Flowers” series. Today, the works by David LaChapelle are more subtle and profound, yet they still bear his characteristic handwriting. Behind all this is his artistic development, he probably also got fed up with the permanent criticism saying that his work was not an ironic depiction of the excessive pop culture but an ingratiation to it. “Aesthetically, I have said everything there is to say in this field. I have grown out of fashion and celebrity photography, I am not allowed to do what I want anymore”, he said in an interview.

David LaChapelle was born in Fairfield, Connecticut in 1963. His mother was a hobby photographer and already as a child LaChapelle was enthusiastic about photography. In the 1980s, when he was 19, he moved to New York after he graduated from the “North Carolina School of Arts”. David LaChapelle enrolled in the “Art Students League” and the “School of Visual Arts”. New York had been his destination since he had spend some time there three years earlier when he was 15 years old. LaChapelle came in contact with hip artists there, such as Robert Mapplethorpe, Richard Avedon, Andy Warhol and Keith Haring. Back in New York David LaChapelle had his first photo-exhibition in the New York “303 Gallery”, already in 1984.

LaChapelle's pictures attracted Andy Warhol's attention who helped him to his first official photography job at “Interview” magazine. David LaChapelle's style struck a cord with the loud and physical pop-world, and David LaChapelle soon became an internationally celebrated photographer. There was hardly a celebrity in the show-business who did not queue up to be photographed by him. His pictures appeared in fashion and lifestyle magazines such as “Vanity Fair”, “Vogue”, “The Face”, “i-D”, the “New York Times Magazine” and the “Rolling Stone”. David LaChapelle also produced music videos for Amy Winehouse, Moby, Jennifer Lopez, The Vines, Robbie Williams, Elton John and many others, he was very successful in this field as well and received numerous prizes. David LaChapelle shot his first documentary in 2004, the short film “Krumped” about the urban dance scene in Los Angeles. David LaChapelle has demonstrated that he can not be reduced to only one style – even though the pressure is huge. This is what makes him interesting as an artist.

You can buy works by David LaChapelle  in our shop. 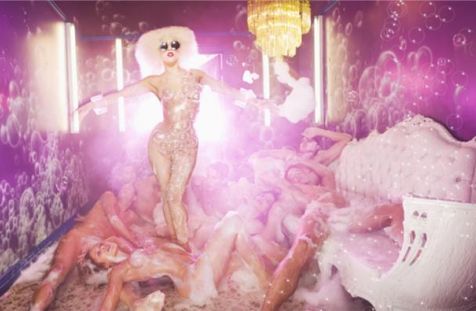 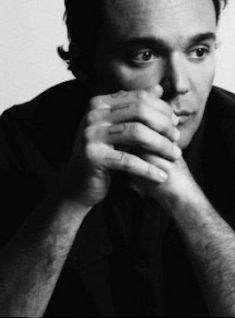 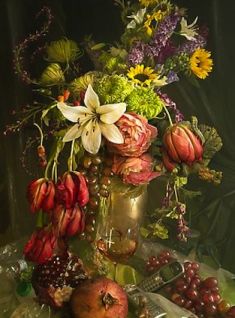 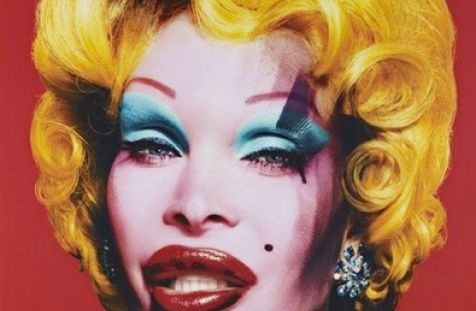