Daniele Buetti’s work is the mere continuation of the present with different, more extreme means. The artist, born in 1956 in Fribourg in the French part of Switzerland, has been concerning himself with the consumer and information society for decades. He works with simple and conventional material such as cardboard, ball-pens, wallpaper, wall paint and party lighting; creating installations, performances, drawings, videos, light boxes and sculptures. His resources are newspapers, magazines and advertisements but he also refers to television series, films and other media content. His choice of language is also seemingly basic; Buetti often employs the visual and linguistic terminology of advertisement, PR and marketing, making his message highly accessible.

In his earlier work Buetti explored the meaning and influence of symbols and signs. He created a sign himself, the winged cross, which he introduced in various contexts and which he consciously allowed to be copied and misused.The artist, who lives in Zürich, came to prominence with his collection of works “Looking for Love” (1996-2001). The pieces show models and film stars with brand names tattooed on their skin; Buetti drew on the back of glossy magazines with a ball-pen to get the effect. With this he put the concept of the brand, its psycho-cultural causes and effects and consumption up for discussion. „As an artist, I would never claim to have answers. I consider it my job to ask questions and to keep certain, recurring questions alive“he told the arts magazine Art in 2008.

Buetti is coping with this task in constantly changing variations. He is questioning the gap between appearance and reality, analyzes contradictions, reveals what lies underneath the glossy surface and extradites the observer, first to the truth, then to himself.

The work of Daniele Buetti can be found, amongst others, in the collections of the Kunsthaus Zürich, the  Musée de l’Elysée in Lausanne, the Maison Europeenne de la Photographie in Paris, the Museo Nacional Centro de Arte Reina Sofia in Madrid and the ZKM, centre for art and media technology in Karlsruhe.

You can buy works by Daniele Buetti in our shop. 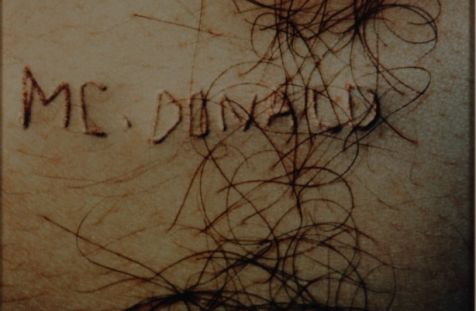 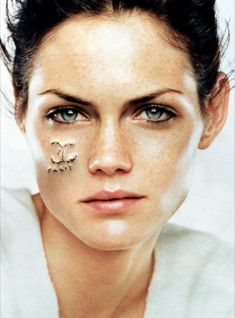 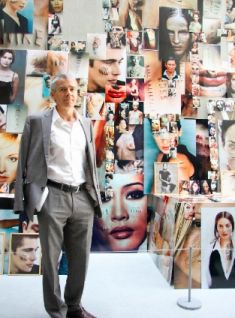