For his works Cory Arcangel (*1978 in Buffalo, NY) uses different computer programs and -games, various aspects of internet culture and pop and experimental music. He often combines all the elements with specially written programs. The product of those construction processes are in the end video installations, internet projects, music performances, but also drawings, sculptural works and installations that explore the relationship between entertainment culture and technology. Arcangel is not only interested in the latest trends in the entertainment industry, he also reflects upon how quickly technologies and codes become obsolete.

Arcangel's original oeuvre is exhibited in museums all over the world. Among the highlights so far were exhibitions in the Hamburg Bahnhof Berlin (2011) and in the Whitney Museum of American Art in New York the same year. Arcangel became known with his video piece “Super Mario Clouds” in 2002, two years after he graduated from the Oberlin Conservatory of Music in Ohio. For this work he removed the program chip from the 1980s computer game classic and replaced it with a self-made one, only a stream of endless clouds remained from the original game.

Since 2006, Cory Arcangel has been using musical composition techniques from the 1960s to edit the often found image- and sound material. In “Untitled (After Lucier)” (2006) he used a digital video loop of a legendary Beatles TV gig which he compressed gradually into complete abstraction. This work is a reference to Alvin Lucier's famous work “I am sitting in a room …”.

The focus of the exhibition in the Hamburger Bahnhof Berlin in 2001 was on the double projection “a couple thousand short films about Glenn Gouls” (2007). This work is composed of more than 1.100 single frames the artist downloaded from the internet and edited with a self-written program. It represents a video version of the 1st  Variation of Johann Sebastian Bach's Goldberg Variations. The images of different people playing different instruments change at breathtaking speed, every one of them is playing one single note of the piece. This work is a caricature of a technique used by the pianist Glenn Gould, who combines cuts from different recordings for his record production.

Cory Arcangel is fascinated by the rules and constraints within technology, how they surround us and dictate our lives. He explores free spaces in those systems, spaces he plays with and opens for us in his net projects, performances and exhibitions.

You can buy works by Cory Arcangel in our shop. 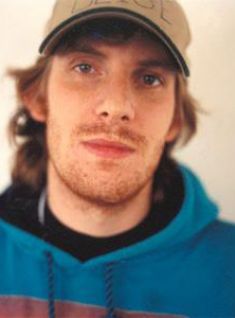 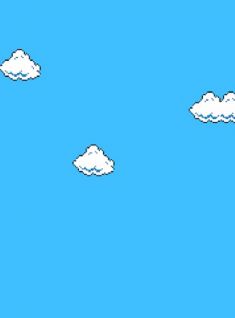 Some works in Cory Arcangel's solo show at the Whitney Museum of Art reflect his longstanding interest in television and video games. 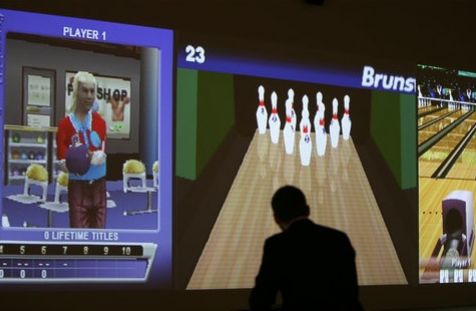 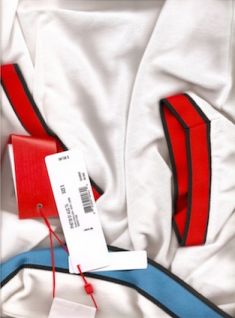 Timeless StandardS, 2010 - AVAILABLE IN OUR SHOP 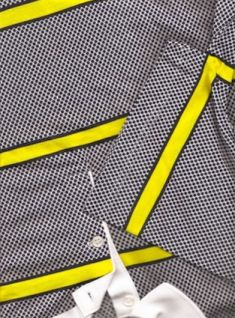