Claes Oldenburg was born on January 28, 1929 in Stockholm, the son of Gösta Oldenburg and his wife Sigrid Elisabeth née Lindforss. His father was then a Swedish diplomat stationed in New York and in 1936 was appointed Consul General of Sweden to Chicago where Oldenburg grew up, attending the Latin School of Chicago. He studied literature and art history at Yale University from 1946 to 1950, then returned to Chicago where he took classes at The School of the Art Institute of Chicago. While further developing his craft, he worked as a reporter at the City News Bureau of Chicago. He also opened his own studio and, in 1953, became a naturalized citizen of the United States. In 1956, he moved to New York, working part-time in the library of the Cooper Union Museum for the Arts of Decoration. 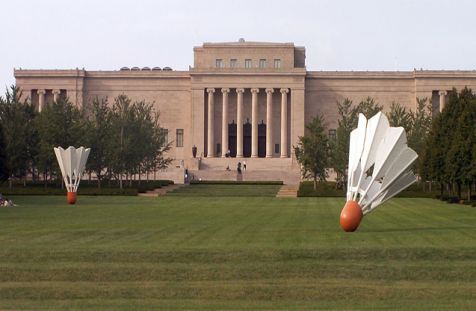 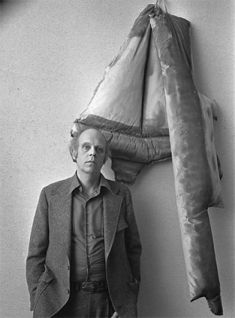 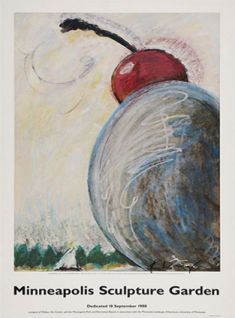 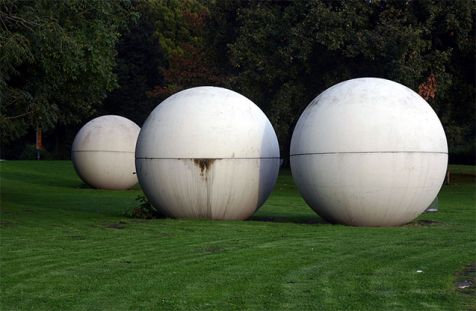