Existence, its history and transience, this is the material of Frenchartist Christian Boltanski. "Each work begins with a kind of trauma,"he says. "Something has happened." In 1944 the artist was born in Paris to a Ukrainian Jewish father and a Corsican mother. Having liveda precarious childhood in the era of occupied France, his work tellsagain and again of the horror of the extermination of Jews during theThird Reich.

For his magical installations Boltanski gathers old photographs,clothing or other personal articles of unknown persons and constructsfictional biographies through them. Even his own past is outlined overand over until the mid-70s in his "Inventories." In showcases, hedisplays toy guns or even self-made globes. And in his performance"Zum Todlachen - Childhood Memories" (1975), Boltanski appears with a clown doll through which he tells stories from his imaginarychildhood. "I have told falsehoods (about my childhood) so often thatI have no more true recollections of that time, so my childhood hasbecome a kind of universal childhood, not a real one," he says.

Boltanski wants to arouse memory, to recall life that wasextinguished, that has vanished: the children murdered in theHolocaust, the inhabitants of a small village in Switzerland, or theworkers in a carpet factory in Halifax. His works are intimate withoutbeing sentimental. Like an archivist, he assembles found passportphotos, newspaper clippings, and photographs from family albums.Started in 2008, Boltanski's project "Archives du coeur" preserves theheartbeat of hundreds of thousands of people. Why? "The heartbeatsymbolizes our restlessness, our fragility," says the artist. "It issimultaneously a self-portrait and a mirror to our finitude."

You can buy works by Christian Boltanski in our shop. 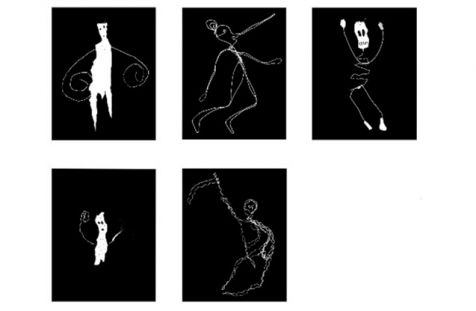 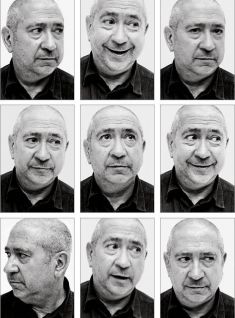 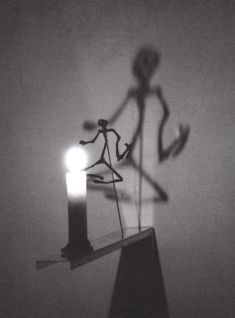