Even in the earliest photographic series of the photo artist Burkhard Schittny born 1966 in Hamburg betrayed a special interest in the digital possibilities to change images. Originally Schittny studied fashion design at the Art Academy in Bremen, he finally completed his Photographic studies with a Master of Fine Arts in London at Central Saint Martins College of Art and Design. He has lived many years in Barcelona. In the episodes Schittny began to extract from motion video photographic work: "My photographic series often operate on different boundaries: Media-wise but also in content-wise "

"Fuzzy Memories" called Schittny the pictures of his "Untitled" series: "gloomy remains of experiences or traumas, outpost of memory". The Lost-being and loneliness concern the photographers . He arranges his large format pictures in work groups according to the origin of the international cities.

Recorded with the video camera, the film stills are transferred by Schittny into the medium of photography. What do we see? Nature, cityscapes, industrial sites and their details. Images Schittny referred to as "flashbacks".

"A life that tends towards a goal, leaving little room for memories," Michel Houellebecq writes in "elementary" and so the "Untitled" series is to grasp as to veto that striving: against the pursuit of a goal. These pictures are aimless, have no direction - it is a photographic odyssey. Many of the photographs would be in a dark secret, but in fact we like them.

Schittny crosses photography, film and painting, creating visual flashbacks. It operates on twilight area, unspeakable terrain between image and imagination. Not the quick look is needed here: Just as the images have dissolved out of a movie, so they make a new movie.

Work of Burkhard Schittny are represented in the Art Library of the State Museums of Berlin. His work was seen inter alia in the first Triennial of Photography in Hamburg Deichtorhallen, in the Gallery Hartmann and in the Galeria Comerc 15 in Barcelona and in the center of art in Rotterdam.

Work of Burkhard Schittny you can buy at artsation. 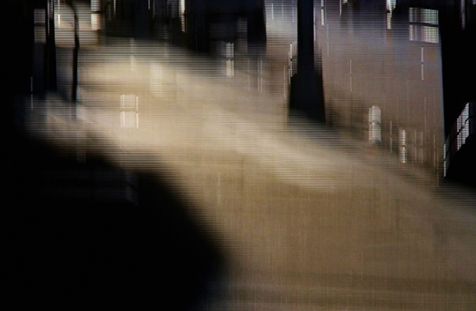 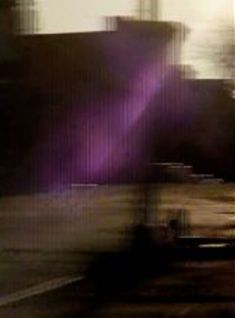 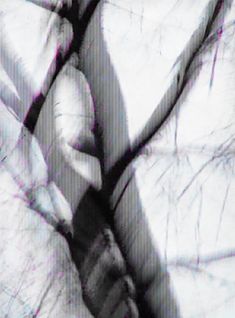 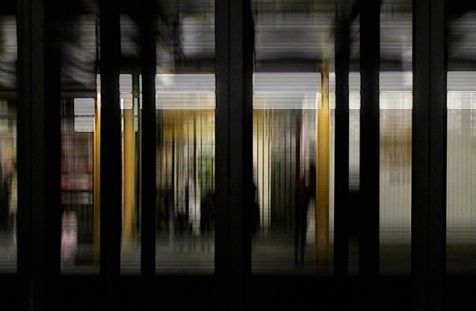