Björn Wallbaum (born in 1978 in Freiburg, near Breisgrau) reflects in his work the conditions of artistic production. He produces hereby large-scaled installations, aswell as photographic series. White Theories is such a series about the modern exhibition space itself, the so-called White Cube. Since the 1920s the concept of a completely reduced exhibition space was established, allowing works of art the greatest possible freedom to develop their full potential undisturbed by décor and architecture. Björn Wallbaum described the White Cube as a pseudo-sacred space, which, in the spirit of Marcel Duchamp’s “Fountain”, elevates the exhibited works by their mere exposure to the realm of art.

Initially, Björn Wallbaum studied Interior Architecture at the Karl Blocher School in Munich, and afterwards (2003-2010) he studied set design and sculpture at the Akademie der Bildenden Künste in Munich. He was student of Ezio Toffoluti and Magdalena Jetelová (Diploma in 2011 & special award). The artist lives and works currently in Berlin.

On the one hand Wallbaum’s work is as much concerned with the question of the true nature of art itself as it is with the staging practices employed by artists and curators. In a very postmodernist and self-reflexive manner the artist makes the exhibition space itself the main motive of his photos and thereby creates intriguing abstract architectures of light and shadows.

The self-referential character of Björn Wallbaum’s art has to be understood as some sort of meta-art, as an art about art. Wallbaum grants the viewer a maximum scope for individual contemplation and thereby refers again to the basic idea of the White Cube: The projections of one’s own innermost self onto the outside world.

You can buy works by Björn Wallbaum in our shop. 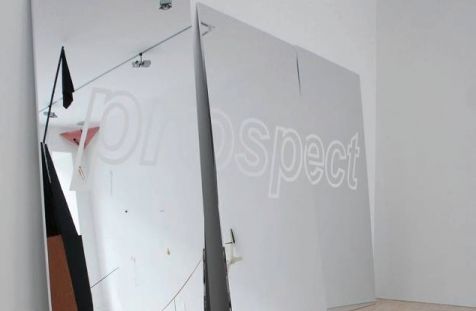 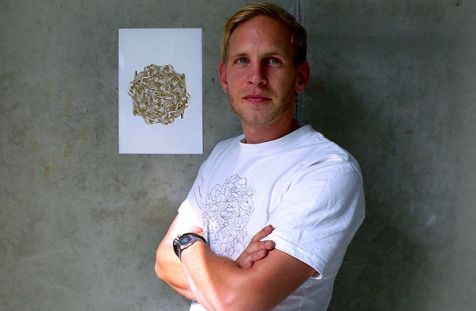 “…to all Collectors’ Parties” 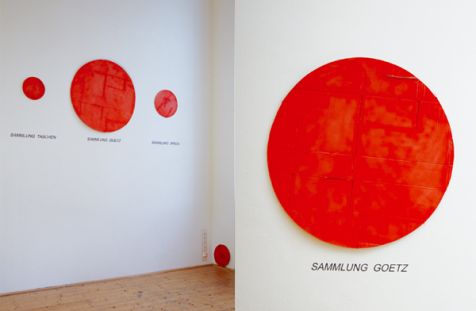