In his photography Bertram Kober (*1961 in Leipzig) explores hidden stories, concealed at first sight. He shoots transmitter masts and receivers, sculptural tower structures. His other motifs are equally unusual: The Monti Sacri (Holy Mountains), northern Italian chapel complexes with illusionary paintings that visualize the life of saints and have been destinations for pilgrimage for centuries. Curious images of daily life, the damages after an oil catastrophe or raised hides at borders are among his manifold motifs.

Bertram Kober likes to photograph man-made objects, infrastructures and remnants. Most of his images possess a morbid aura; especially if they depict destruction caused by mankind, deserted spaces that used to be lived and worked in. The implementation of his ideas is most sublime and lucid in his images of Carrara.

Kober visited the famous marble quarries during a journey in 2002. He could not get the subject out of his mind, and so until 2007 he continued visiting Carrara again and again. The Tuscan place in the Apuan Alps is a metaphor for Western culture. The quarries were already in use in ancient Roman times and helped give the empire its monumentally noble surface. The flip side is, however, that the disintegration of the landscape becomes visible in his images. Nature has been irrecoverably changed because humans have been lusting after the white status symbol for many centuries. 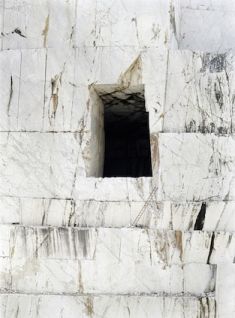 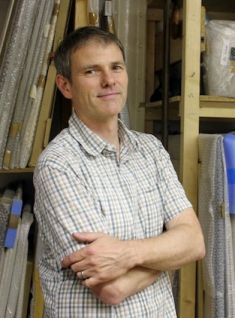 Panorama - AVAILABLE IN OUR SHOP 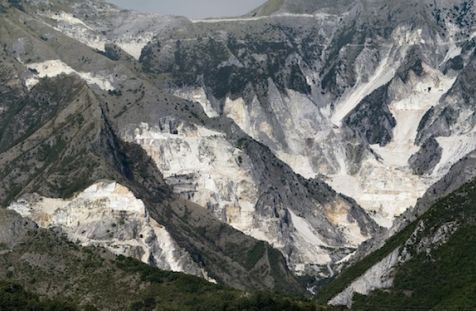 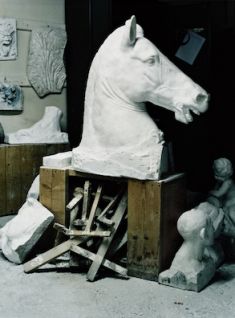 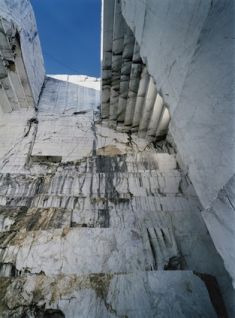