From the 1950s through the '70s Bert Stern (*1929 in New York) busted conventions, created iconic images. Women were his favourite motif – he adored beautiful women—"I fell in love with everything I photographed," he said. They, in turn, made love to his lens. Magazine readers savored his luscious, naturally composed photos of the likes of Audrey Hepburn, Shirley Maclaine, Sophia Loren, Twiggy, Marilyn Monroe, or Madonna.

Stern's editorial and advertising photography documented the latter half of the 20th century through portraits in Vogue and Life of the era's most illustrious celebrities—some of whom he made illustrious. For instance his famous poster for Stanley Kurbrick's film adaptation of Lolita—the one where the actress Sue Lyon is wearing lipstick-red, heart-shaped sunglasses while sucking on a red lollipop.

Stern’s name will be linked to his best known series of photographs with Marilyn Monroe for Vogue. The series of 2,500 photographs taken of the acrtess during a three-day period, six weeks before her death is today known as The Last Sitting.

Stern was raised in Brooklyn, essentially uneducated, during the Depression. His first jobs in publishing and advertising companies lead to his post as artdirector for Mayfair magazine. He took his first photos as a soldier during the war in Korea. A campaign for Smirnoff Wodka in 1953 was very successful and started Stern’s career as a freelance photographer. Along with Richard Avedon and Irving Penn, Stern is today considered as a key influencer of commercial photography.

You can buy works by Bert Stern in our shop. 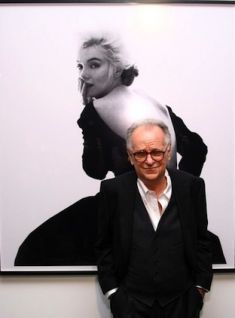 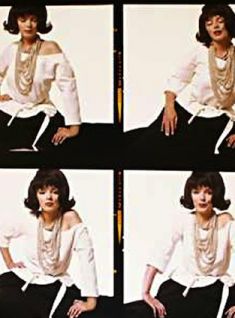 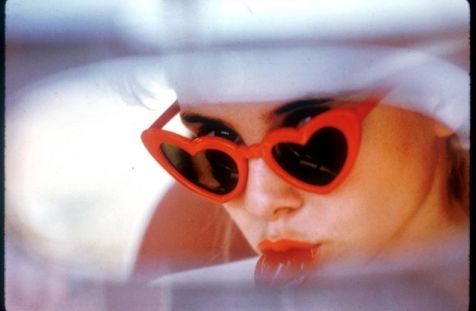