In a career spanning nearly 40 years, Antony Gormley has made sculpture that explores the relation of the human body to space at large, explicitly in large-scale installations. Almost all of his work takes the human body as its subject, with his own body used in many works as the basis for metal casts. By using his own existence as a test ground, Gormley's work transforms a site of subjective experience into one of collective projection. “I am interested in the body”, he says, “because it is the place where emotions are most directly registered. When you feel frightened, when you feel excited, happy, depressed somehow the body registers it.”Antony Gormley was born in 1950 in London, where he lives and works. He grew up in Dewsbury Moor, West Yorkshire. From 1968 to 1971, Gormley studied archaeology, anthropology and the history of art at Trinity College, Cambridge. He was attending at Central Saint Martins College of Art and Design and Goldsmiths in London from 1974, and he completed his studies with a postgraduate course in sculpture at the Slade School of Fine Art, University College, London, between 1977 and 1979.

Gormley's career began with a solo exhibition at the Whitechapel Art Gallery in 1981. His best known works include the Angel of the North in Gateshead, in the North of England (1998), Another Place on Crosby Beach near Liverpool, and Habitat (2010), Anchorage. Another important work, Event Horizon, is a multi-part site installation which premiered in London in 2007. Consisting of 31 life-size and anatomically-correct casts of his body, the work was installed on top of prominent buildings along the South Bank, and was later installed in locations around New York City's Madison Square in 2010, and in São Paulo, in 2012.He has participated in major group exhibitions including the International Sculpture Biennale of Carrara (2008 and 2010), the Sydney Biennale (2006), Documenta 8, Kassel (1987) the Venice Biennale (1982 and 1986). Solo exhibitions include State Hermitage Museum, St. Petersberg (2011) Kunsthaus Bregenz, Bregenz (2010) Artium, Valencia (2009) Kunsthall Rotterdam, Hayward Gallery, London (2007), and MADRE, Naples (2006).

Gormley was awarded the Turner Prize in 1994. In 1997 he was made an Officer of the British Empire (OBE).  He is an Honorary Fellow of the Royal Institute of British Architects, an honorary doctor of the University of Cambridge and fellow of Trinity and Jesus College, Cambridge. Gormley has been a Royal Academician since 2003 and a British Museum Trustee since 2007.

You can buy works by Antony Gormley in our shop.

Breathing Room, 2007 - AVAILABLE IN OUR SHOP 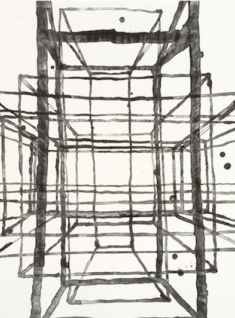 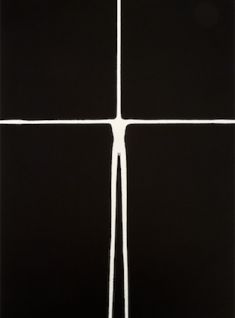 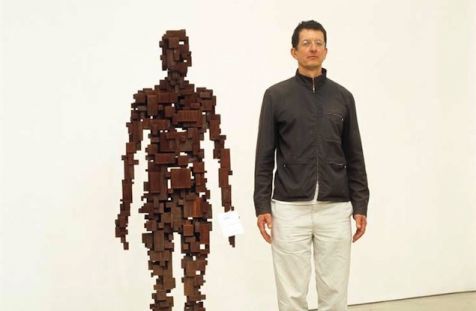 Angel of the North, 1998, Gateshead by Antony Gormley 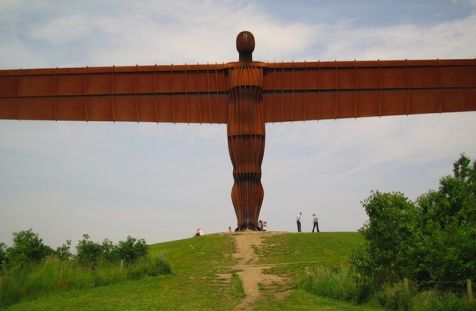