Anika Lori (*1975) is a half Danish and half Italian artist. In the year 1999 she worked with the artist Per Elbke on the "The Studio Projects". She worked and supported the Danish painter Karner from 2001-2002 and the artist Tal R from 2002-2005. She lives and works in Copenhagen

Anika Lori, has created a name for herself working with a variety of media in an eclectic rock ‘n’ roll copy/paste style, where the grotesque collides with gratifying beauty. Drawing equally on pop art and surrealism as well as pin ups and circus posters, Lori creates a universe that appeals and provokes simultaneously. Having learned her trade working as an artistic assistant to renowned Danish artist Tal R, Lori has demonstrated a mastery of an expression and visual language that has led to solo shows in some of the best galleries of Berlin, Copenhagen, Paris, London, and Zurich.

Her first solo exhibition "You owe the clown for putting up that nude face" took place in the V1 Gallery in 2006 and was then exhibited in the Gallery Anne de Villepoix in Paris, Gallery Steinsland Berliner in Stockholm and the UNION Gallery in London.

Madam Fleurie and the War - AVAILABLE IN OUR SHOP 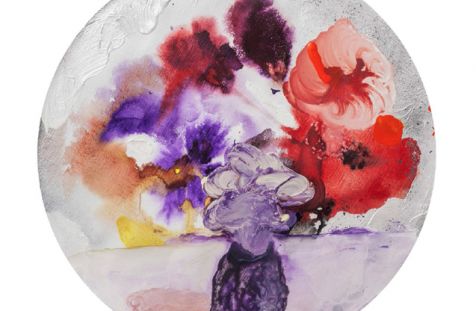 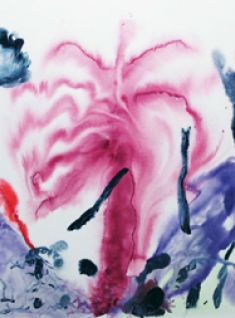 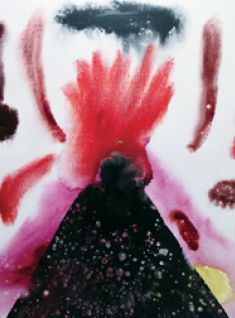 Behind Every Mountain Is A Great Woman - AVAILABLE IN OUR SHOP 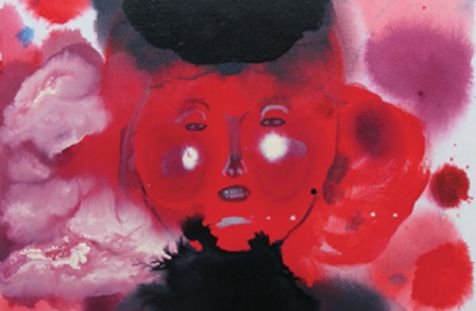