Andreas Schulze once said that he painted his world the way he wanted it to be. Absurd, bizzare, shrill, beautiful and warm. Some of his pictures seem threatening and devoid of human life.

Monochrome or not? Figurative or maybe not? A good number of curators have had a tough time trying to figure out Schulze's work but this is a good thing; his work has a very unique attitude. It is the imagination and the artistic expression that can seem threatening to the observer.

Andreas Schulze was born in Hannover in 1955 and since the beginning of his career has been considered an outsider. His work are hard to put into a specific category, Andreas Schulze never followed the short-lived trends in the art world, which is why colleagues like to call him an outsider.

Andreas Schulze studied painting at the Gesamthochschule (comprehensive university) in Kassel from 1976 until 1983 before he went on to study under Dieter Krieg at the Kunstakademie (art academy) in Düsseldorf where Andreas Schulze has been teaching painting since 2009.

Works of Andreas Schulze have already been exhibited in institutions such as the Museum of Modern Art in New York, the Tate London and the Sammlung Falckenberg. Andreas Schulze's works can be found in the DZ Bank Kunstsammlung Frankfurt, the collection of contemporary art of the Federal Republic of Germany in Bonn, the Tenerife Espacio de las Arties in Santa Cruz de Tenerife, the Artothek in Munich and the Sammlung Harald Falckenberg in Hamburg.

You can buy works by Andreas Schulze in our shop.

Untiteled, 2011 by Andreas Schulze - AVAILABLE IN THE SHOP 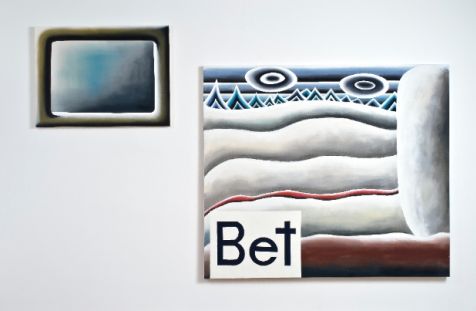 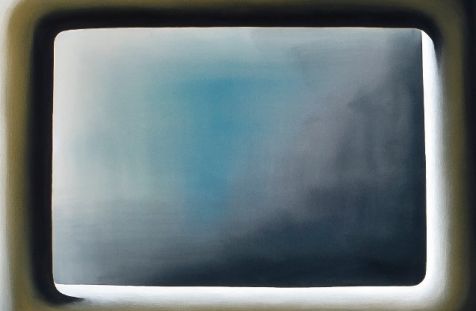