Andreas Gursky (born 1955) is the most famous german photograher, and known for his large scale format landscape and architecture color photographs.

Gursky studied between 1981-1987 at the Kunstakademie Duesseldorf, he received strong training and influence from his teachers Hilla and Bernd Bescher a photographic team known for their distinctive, dispassionate method of systematically cataloging industrial machinery and architecture. Gursky demonstrates a similarly methodical approach in his own larger-scale photography.

Before the 1990s, Gursky did not digitally manipulate his images. In the years since, Gursky has been frank about his reliance on computers to edit and enhance his pictures, creating an art of spaces larger than the subjects photographed. The perspective in many of Gursky’s photographs is drawn from an elevated vantage point. This position enables the viewer to encounter scenes, encompassing both centre and periphery, which are ordinarily beyond reach. Visually, Gursky is drawn to large, anonymous, man-made spaces—high-rise facades at night, office lobbies, stock exchanges, the interiors of retailers . 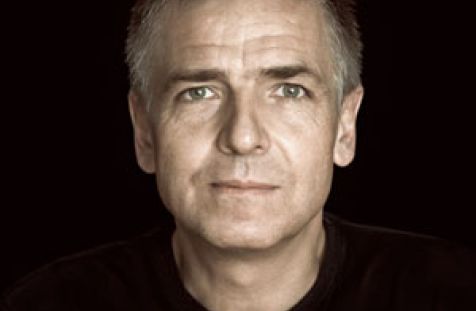 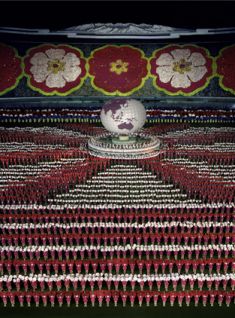 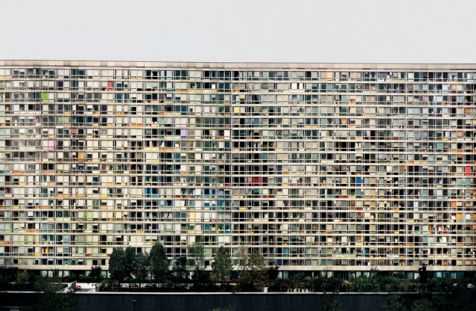