Masson was born in Balagny-sur-Thérain, Oise, but when he was eight his father's work took the family first briefly to Lille and then to brussels.] He began his study of art at the age of eleven at the Académie Royale des Beaux-Arts in Brussels, under the guidance of Constant Montal, and later he studied in Paris. He fought for France during World War 1 and was seriously injured.[2]

His early works display an interest in cubism. He later became associated with surrealism, and he was one of the most enthusiastic employers of automatic drawing, making a number of automatic works in pen and ink. Masson experimented with altered states of consciousness with artists such as Antonin Artraud, Michel Leiris, Joan Miró, Georges Bataille, Jean Debuffet and Georges Malkine, who were neighbors of his studio in Paris.[3]

Under the German occupation of France during World War II, his work was condemned by the Nazis as degenerate. With the assistance of Varian Fry in Marseille, Masson escaped the Nazi regime on a ship to the French island of Martinique from where he went on to the United States. Upon arrival in New York City customs officials inspecting Masson's luggage found a cache of his erotic drawings. Living in New Prestion, Connecticut his work became an important influence on American abstract expressionists, such as Jackson Pollock. Following the war, he returned to France and settled in Aix-en-Provence where he painted a number of landscapes.

Masson drew the cover of the first issue of George Bataille's review, Acéphale, in 1936, and participated in all its issues until 1939. His brother-in-law, the psychoanalyst Jacques Lacan, was the last private owner of Gustave Courbet's provocative painting L' Origine du monde (The Origin of the World); Lacan asked Masson to paint a surrealist variant.

69 exhibits by contemporary artists quoting Picasso and his work were presented in an exhibition entitled “Hommage à Picasso” on the occasion of the 1000th anniversary of the city of Kronach in 2003. The artists paid him their artistic reverence on his 90th birthday want to prove in 1971. The linocuts, etchings and lithographs presented come from the years 1971 to 1974 and were published for the first time in 1973 and 1974 in a portfolio, published by Propylaen Verlag, Berlin, and the Pantheon Presse, Rome. The portfolio includes works by artists such as Paul Klee, Henry Moore, Max Bill, Allen Jones, Robert Motherwell, Jacques Lipchitz, Giacomo Manzù, Pierre Alechinsky, Joseph Beuys, Roy Lichtenstein, Michelangelo Pistoletto, Richard Hamilton, Walter De Maria and Hans Hartung, who honored Picasso with their specific artistic design language 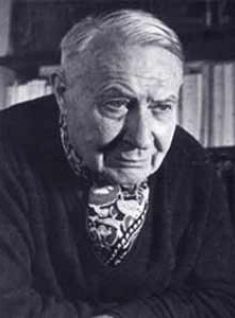 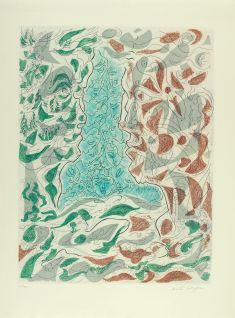