Alex Katz is well known for his large scale portraits  and his depiction of heads painted in a simplfied, extensive, almost conventional way, whereby the facial expression is reduced to the basics, similar to illustrations on advertisement posters.

Katz’s first one-person show was held at the Roko Gallery in 1954. In the late 1950s, he moved towards greater realism in his paintings. Katz became increasingly interested in portraiture, and painted his friends and his wife and muse, Ada. In the early 1960s, Katz began painting large-scale paintings, often with dramatically cropped faces. He began designing sets and costumes for choreographer Paul Taylor. Later on, Katz focused much of his attention on large landscape paintings. At the beginning of the new millennium, Katz also began painting flowers in profusion, covering canvases in blossoms.

Alex Katz was born in Brooklyn, New York in 1927 to Jewish-Russian parents. He grew up in St. Albans, New York. His mother was an actress, his father was a businessman, and both had an interest in the arts and supported their son. In 1946, Katz entered The Cooper Union Art School in Manhattan. Upon graduating in 1949, Katz was awarded a scholarship for summer study at the Skowhegan School for Painting and Sculpture in Maine, a grant that he would renew the following summer.

Katz has received numerous accolades throughout his career. In 2007, he was honored with a Lifetime Achievement Award from the National Academy Museum, New York. Cooper Union, his alma mater, created the Alex Katz Visiting Chair in Painting in 1994, with the endowment provided by the sale of ten paintings donated by the artist. Katz was also awarded the John Simon Guggenheim Memorial Fellowship for Painting in 1972.

Works by Alex Katz can be found in over 100 public collections worldwide: The Art Institute of Chicago; LACMA; The Metropolitan Museum of Art; MoMA; The Whitney Museum of American Art, New York.; The National Gallery of Art, Washington, D.C.; additionally, Katz’s work can be found in the Albertine Graphische Sammlung (Austria), the Essl Collection (Austria), the French National Collection, the Metropolitan Museum of Art (Japan), Museum Moderne Kunst (Austria), the Museo Nacional Centro de Arte Reina Sofia (Spain), the Nationalgalerie (Germany), the Saatchi Collection (England), and the Tate Gallery (England), among others. He lives in New York and Maine.

You can buy works by Alex Katz in our shop. 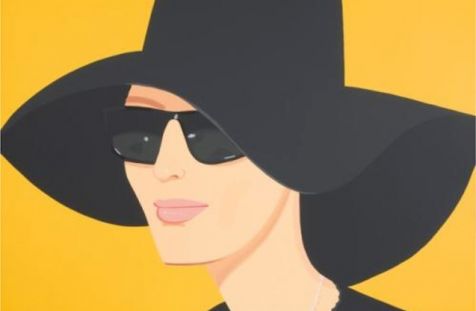 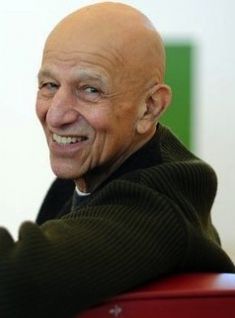 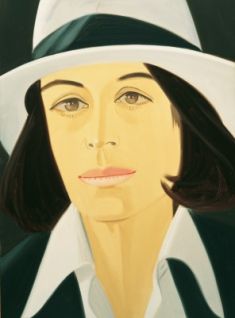 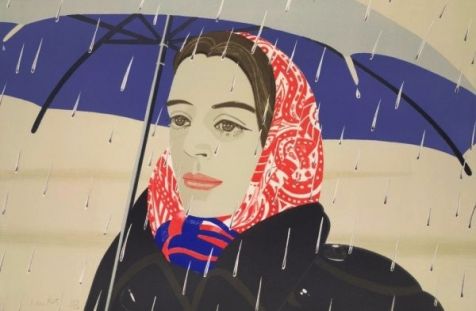