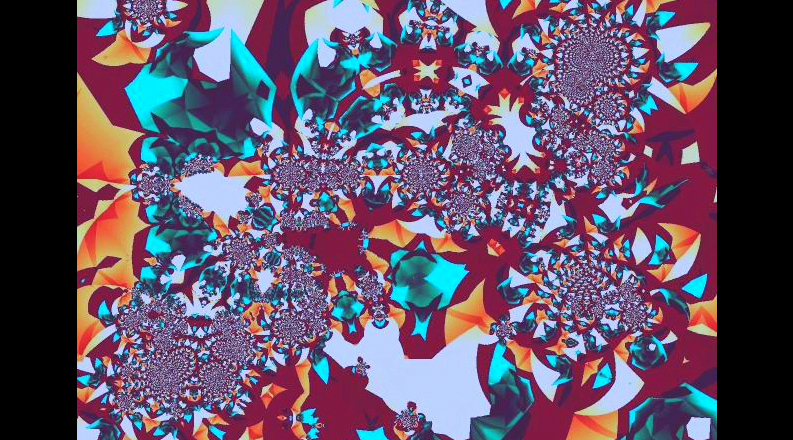 The father of digital art was born in Vienna, Austria in 1927 where he studied physics and philosophy. His oeuvre is based in equal parts on the creativity of the artists as well as on the rationality of the researcher. He was a pioneer of machine-made art which he created on a multitude of analogue and digital devices. His work, that is mostly graphic, has been shown in museums around the world including the Venice Biennial. 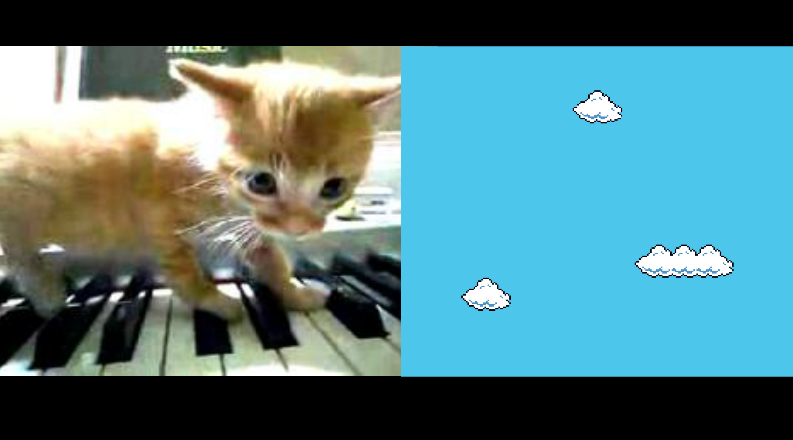 Cory Arcangel is currently the most sought-after digital artist. His works range from edited cat videos in which the kittens' random piano lumber fuses to play Arnold Schönberg's Op.11 to bright blue prints of minimal Super-Mario clouds. Someone to watch! 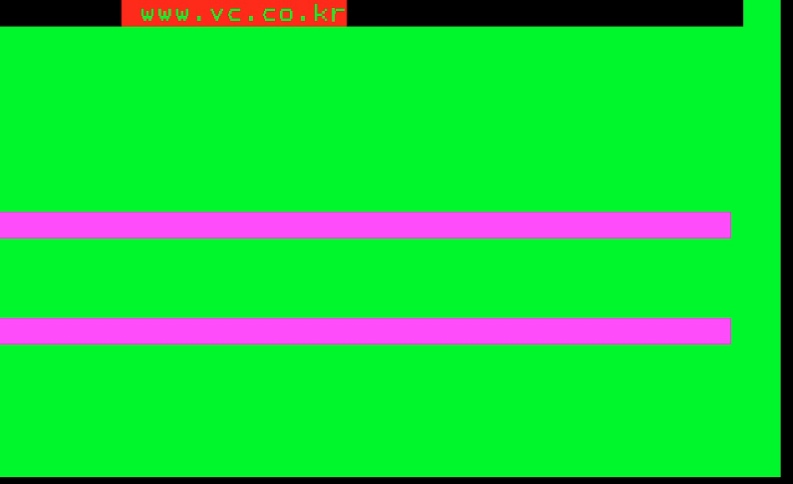 The artist collective JODI consisting of Joan Heemskerk and Dirk Paesmans were among the very first to concern themselves exclusively with the Internet. They created their works with and from the net. Since the 90s they have been working online. In their newest works the duo is creating software and modifying computer games as works of art. 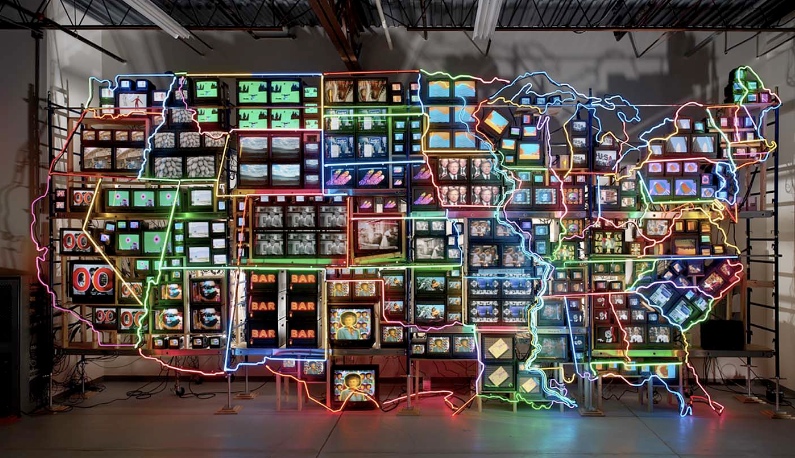 Nam June Paik is considered the father of video art. The Korean artist, whose career began in Germany, taught electronic images how to move and created video works somewhere between TV terrorism and media magic. At the age of 73 Paik passed away leaving a legacy. In 1993 he represented Germany at the Venice Biennale.